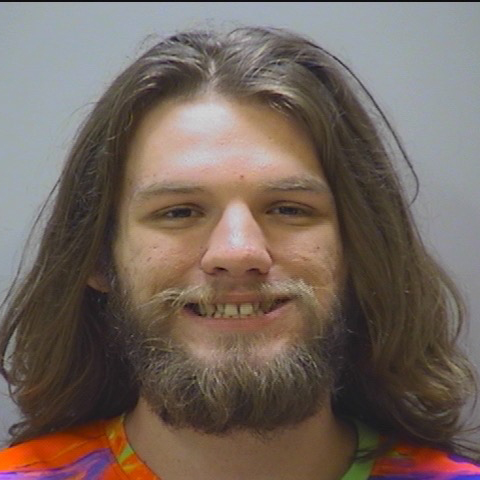 A Tennessee defendant faces new charges after a courtroom appearance in which police said he pulled a joint out of his pocket and began smoking it.

The defendant, Spencer Alan Boston, was in court on a charge of marijuana possession. He told the judge that marijuana should be legalized before smoking in court, report ABC News, the Tennessean, the Associated Press and News Channel 5.

Next:
Sanctions upheld against lawyer accused of billing for work done after his client fired him