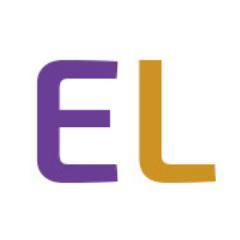 Legal tech community Evolve Law has launched a jobs board for people interested in working in the legal technology sphere.

On Tuesday, Evolve Law unveiled its latest service at a pre-ABA Techshow event in Chicago. According to a press release (PDF), Evolve Law Jobs lists all of the jobs are available at Evolve Law member organizations, which include Clio, Avvo, LegalZoom, eBrevia, and Davis Wright Tremaine. Evolve Law launched in September as an online community consisting of legal service providers, law firms and legal tech companies. The community is dedicated to promoting legal technology and offers subscribers a toolkit that consists of software and products from Evolve Law member organizations.

“The companies in our legal tech community are growing quickly and finding the right talent is critical to their success. At the same time the people who attend our events are actively seeking to work in the legal tech space” said Jules Miller, co-founder of Hire an Esquire and Evolve Law in the press release. “This is where the legal jobs are now.”

According to the press release, the available jobs will include sales, software development, research and finance positions across the United States.