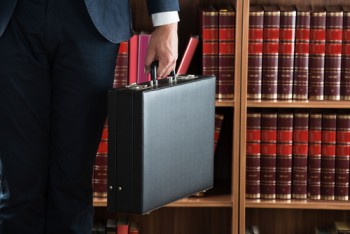 Government lawyers are already feeling workload pressures, and it is likely to get worse.

Sixty-seven percent of government lawyers responding to a Thomson Reuters survey said scarce resources and tight budgets were adding pressure to their workloads.

And 76 percent of the government lawyers surveyed expected their workloads to increase in the next few years. A press release and white paper (PDF) summarize the findings.

Seventy-five percent of the lawyers said they seek help from a colleague at least weekly about unfamiliar legal issues. But some government lawyers with the most institutional knowledge are likely approaching retirement, according to Thomson Reuters.

The survey received responses from 238 government lawyers. It was sent to those working on the federal, state and local levels.