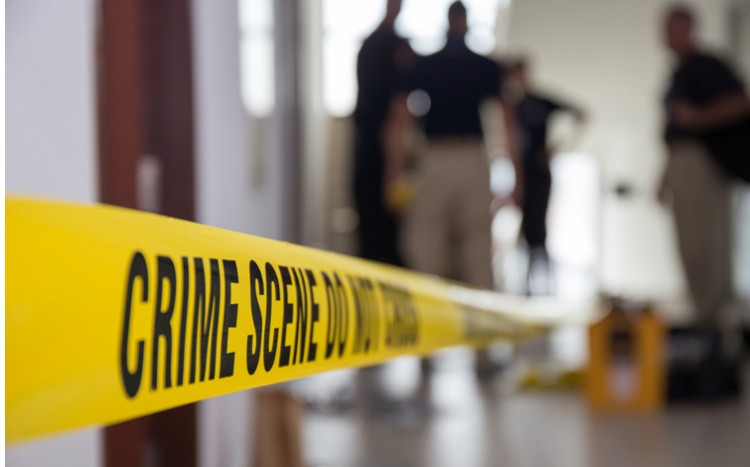 A federal prosecutor who lives north of Sacramento, California might have shot and killed his wife before turning the gun on himself, authorities say.

Assistant U.S. Attorney Timothy Delgado, 43, and Tamara Delgado, 45, were found dead in their Granite Bay, California, home Sunday, according to the Placer County Sheriff’s office. The case is being investigated as a murder-suicide. The Recorder, Law360, the Associated Press and CBS Sacramento have stories.

Tamara Delgado’s Facebook page said she and her husband were married in November. A friend told CBS Sacramento she had been a loving mother to a daughter and a young son.

Timothy Delgado, a graduate of the University of Chicago Law School, had handled drug and gun cases for the U.S. Attorney’s office for the Eastern District of California. He also defended prisoner lawsuits.