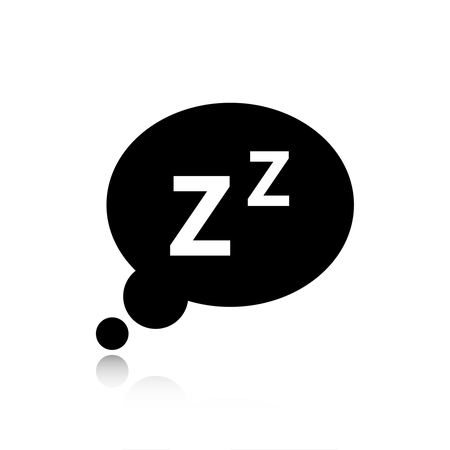 The owner of a Pennsylvania company deserves a new trial for alleged mortgage fraud because his lawyer dozed off several times during the proceedings, a federal judge has ruled.

The lawyer, Pittsburgh solo Stanton Levenson, told the Legal Intelligencer that he dozed off only a couple times and it was because of an antihistamine he was taking.

Levenson had also blamed his sleepiness on the antihistamine when Ambrose questioned him during the trial about a prosecutor’s assertion that he appeared to be sleeping during testimony by a government witness. Nassida told the judge he wasn’t troubled by the incident and he was prepared to go forward with the trial.

As the trial progressed, however, Nassida said Levenson had fallen asleep at other times and he was concerned about his ability to get a fair trial. Levenson joined in Nassida’s mistrial request, and Ambrose said she would rule on the motion if the jury returned a guilty verdict.

In a post-trial hearing, Nassida said he had observed his lawyer sleeping a couple times a day, for a total of about 20 times. Each time, Nassida said, he would nudge his lawyer to waken him.

Levenson testified in the hearing that he had slept during the trial but he didn’t know how long. During cross-examination, Levenson said he was asleep for 30 seconds at most and he often closes his eyes to concentrate.

Nassida, who ran Century III Home Equity, is accused of inflating his clients’ income and assets to obtain fraudulent mortgage loans from lenders. Ambrose has appointed a new lawyer to represent him.