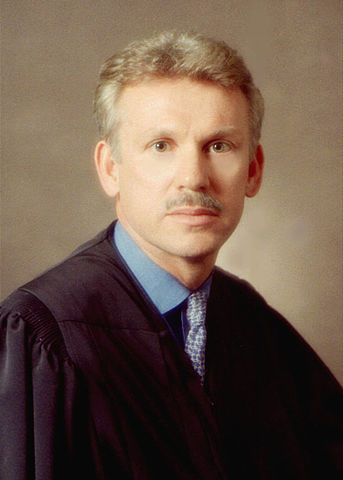 A federal judge in Ohio has filed a federal lawsuit that claims an order requiring him to undergo a mental health evaluation violated his due process rights.

The suit (PDF) also says the judicial disability law is unconstitutionally vague because it does not give adequate notice of what type of mental disability makes a judge unfit for office. In addition, Adams says, the exam order constitutes an attempt to remove him from office without impeachment and in violation of the constitution.

The Judicial Council of the Cincinnati-based 6th U.S. Circuit Court of Appeals had ordered the exam when it found that Adams committed misconduct in 2013 for his treatment of a magistrate judge who missed a deadline. Adams had required the magistrate judge to explain why he should not be held in contempt. Adams accepted the judge’s explanation.

Adams appealed to the Judicial Conference’s Committee on Judicial Conduct and Disability, which last month upheld (PDF) the reprimand and the order requiring treatment.

The Judicial Conference committee said Adams’ show cause order “was the culmination of an increasingly strained relationship between Judge Adams and his colleagues” that began when the court did not select his preferred candidate for a vacant magistrate judge position. He has “repeatedly expressed hostility and contempt” toward magistrate judges, attempted to undermine administration of court business, and withdrawn from relations with his colleagues, according to the committee opinion.

Adams counters that he doesn’t participate in administrative matters because his concerns about wasteful court spending were ignored.

Adams is represented by Judicial Watch.