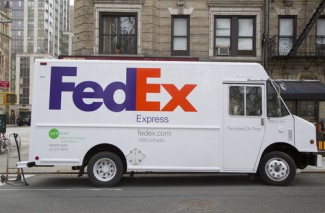 FedEx has agreed to settle multiple lawsuits alleging that it misclassified its delivery drivers in California as independent contractors.

The settlement amount is $227 million. More than 2,000 FedEx workers are likely to be on the receiving end, reports Courthouse News. Because of the classification of drivers as independent contractors, drivers had been unable to receive many employment benefits, including sick leave. Plaintiffs alleged that in some cases, drivers were forced to pay the wages of their replacements when they were ill and unable to work.

Plaintiffs lawyers called the pact one of the largest employment settlements in recent memory. They said that the $227 million dwarfs the amount collected throughout the country each year in wage and hour settlements by the U.S. Department of Labor.

Courthouse News reports that they were unable to reach FedEx for comment.