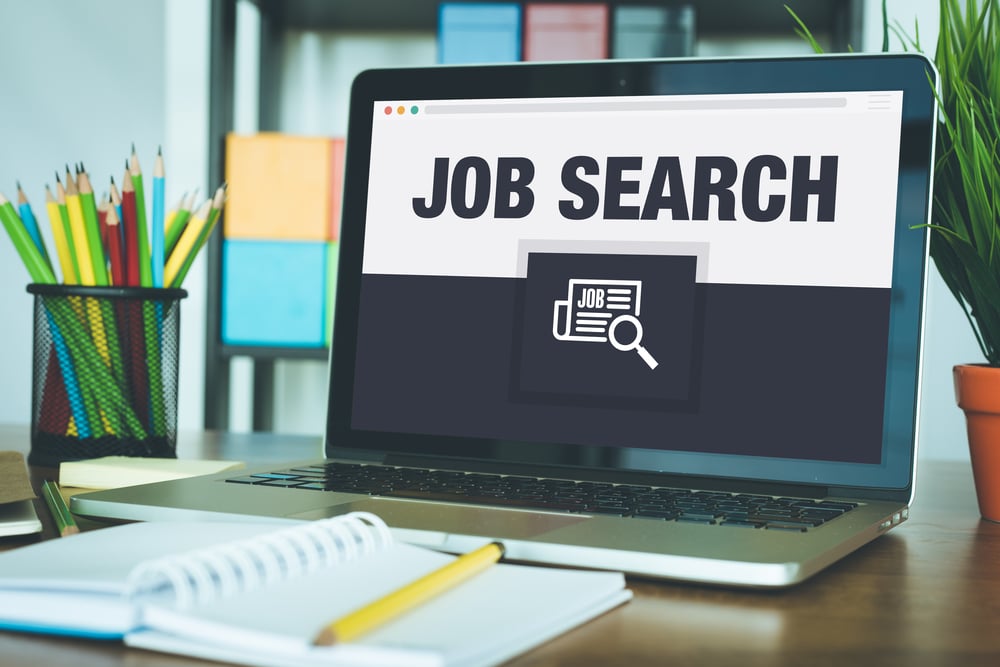 Entry-level hiring has decreased at law firms, in the government and public interest arenas, and in academia, according to employment data released Friday by the ABA Section of Legal Education and Admissions to the Bar.

There is a slight percentage increase of of graduates in those positions—from 72.6 percent in 2016 to 75.3 percent in 2017—but that’s because of a 6 percent decrease in the size of the graduating class, according to an ABA news release.

The year-over-year percentage decreases in jobs for the class of 2017 by type:

Focusing only on long-term, full-time, JD-required jobs for the class of 2017 (and removing solo practice jobs) there’s a 1.2 percent increase from 2016, says Bernard Burk, a former assistant professor at the University of North Carolina School of Law. Burk recently spoke about the job market for new law school graduates at a summit sponsored by Florida International University College of Law.

“I would predict that the number of entry-level law jobs will continue to grow roughly proportionate to the gross domestic product, which is basically flat​,” says Burk, a former litigation partner with Howard Rice (which is now Arnold & Porter).

There was a 21.7 percent decrease in the number of all entry-level JD-advantage jobs between 2016 and 2017, according to the data.

Much has been said in the past year about an increase in law school applicants, sometimes referred to as a “Trump bump.” If law schools increase their class sizes now, Burk says, employment outcomes will likely deteriorate proportionately, with perhaps a few exceptions for stronger schools.

“The job market for entry-level lawyers is 25 percent smaller than it was 10 years ago, and we are in the midst of a very strong economy. There is no reason to believe that the number of entry-level ​law jobs ​will increase any faster than the economy grows, which is roughly 2 percent a year,” he says. “Anybody who tells you that the job market for entry-level lawyers is good​ or is getting much better ​is wrong. There is no intellectually honest argument for that.”