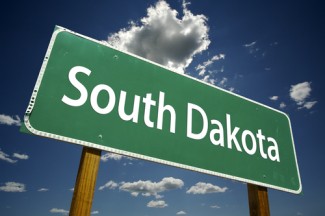 Rural lawyers are so scarce in South Dakota that many counties located in the center of the state have fewer than four lawyers. And at least six counties do not have a single lawyer working in them.

In response, South Dakota Supreme Court Justice David E. Gilbertson is pushing a bill to create a four-year pilot program to give financial incentives to attorneys who agree to practice law in rural areas, the Rapid City Journal reports. The program would also give tuition reimbursement to law students who agree to a 5-year commitment in a small community when they graduate.

Although Gilbertson said the state has enough attorneys to serve its population, most are concentrated in just four counties. As a result, rural clients often can’t afford the travel costs to hire an attorney, and in-person contact is limited, which bogs down an already-strained judicial system.

“It is a rare bird that wants to go practice law in a rural setting,” Rep. David Lust, R-Rapid City, an attorney who is the prime House sponsor on the bill in that chamber, told the Rapid City Journal. “But, there are those who if they could make slightly more or be assured that they could make a living, may take that leap.”