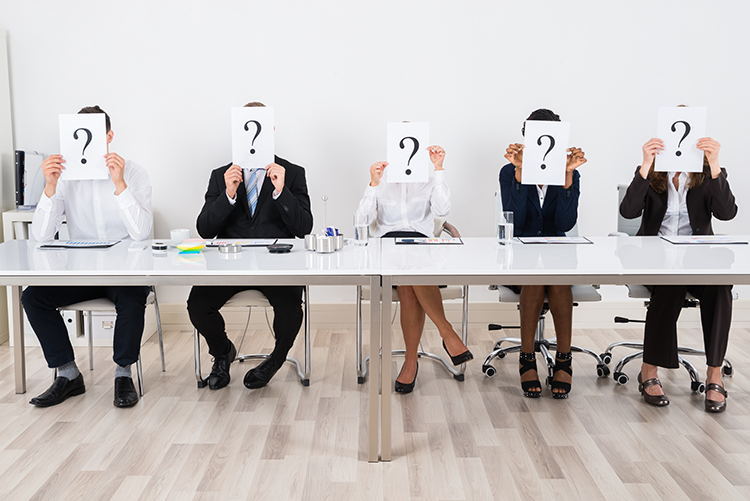 The Florida Supreme Court’s recent decision to prohibit diversity quotas for continuing legal education programs may reverberate beyond the borders of the Sunshine State.

In its Thursday order, the state supreme court held that while it understood the objective of the Florida Bar Business Law Section’s new policy requiring a minimum number of diverse faculty at section-sponsored CLE programs, the measure was “out of bounds.”

“Quotas based on characteristics like the ones in this policy are antithetical to basic American principles of nondiscrimination,” the court said. “It is essential that the Florida Bar withhold its approval from continuing legal education programs that are tainted by such discrimination.”

The National Review reported on the decision and how it may affect the Florida Bar’s approval of any sponsor of a proposed CLE program.

“The ABA will not sponsor, co-sponsor or seek CLE accreditation for any program failing to comply with this policy unless an exception or appeal is granted,” according to the policy.

ABA President Patricia Lee Refo said Friday the ABA has long worked to support Goal III, which is to eliminate bias and enhance diversity, by expanding diversity and inclusion in the legal profession.

“Our CLE programming presents speakers and panelists who are experts in their disciplines and who represent the diversity of our great nation,” Refo said. “We are reviewing our CLE requirements in light of the Florida Supreme Court opinion while maintaining our unwavering commitment to diversity and inclusion in the legal profession.”

The Florida Supreme Court proposed an amendment to its rule governing course approval for CLE, which states that “the board of legal specialization and education may not approve any course submitted by a sponsor, including a section of the Florida Bar, that uses quotas based on race, ethnicity, gender, religion, national origin, disability or sexual orientation in the selection of course faculty or participants.”

The amendment becomes effective immediately, but since it was not published prior to Thursday’s order, interested parties will have 75 days to file their comments with the court.

“The Florida Bar is complying with last week’s order from the Florida Supreme Court and will not be certifying CLE credit for courses that come from sponsors with speaker quotas as described in the order,” Jennifer Krell Davis, a spokesperson for the Florida Bar, told the ABA Journal on Tuesday.