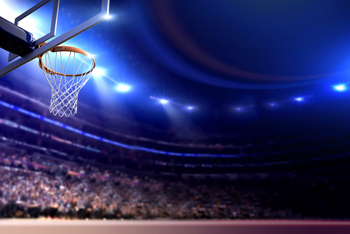 Four assistant basketball coaches at NCAA Division I schools have been charged with accepting bribes to steer players to work with clothing companies, sports agents and financial advisers after they turned pro.

Also charged is Adidas marketing executive Jim Gatto, who is accused of funneling money to high school players to attend universities with Adidas apparel contracts. Adidas said in a statement it is unaware of the misconduct and will cooperate with authorities to learn more.

Ten people in all were indicted in the alleged scheme.