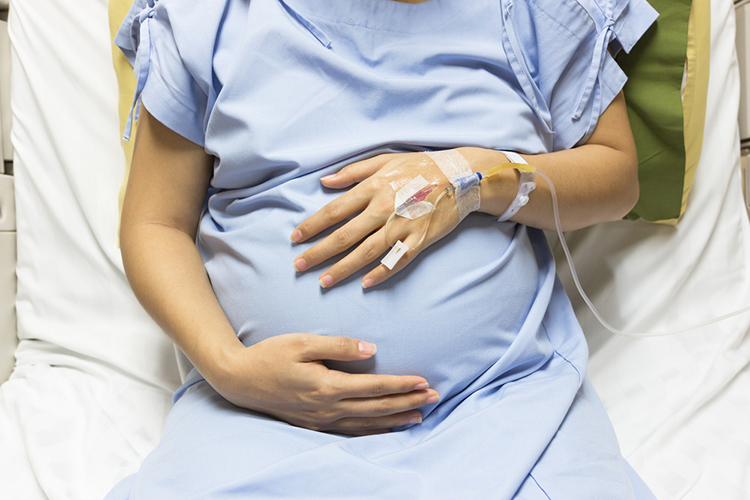 Four women have challenged the constitutionality of an Idaho law that nullifies an adult woman’s living will if she is pregnant.

The federal lawsuit asserts that Idaho’s law on living wills and advance health care directives unconstitutionally discriminates against pregnant women, preventing them from deciding on their own end-of-life medical care. Courthouse News Service, Slate and the Idaho Press have stories.

The plaintiffs all have executed health care directives under Idaho’s law. While their directives vary depending on their individual wishes for medical intervention should they become terminally ill, all four conflict with the Idaho law because “none of them specify that the directives will have no force or effect if plaintiffs have been diagnosed as pregnant,” the lawsuit states.

Two organizations, Legal Voice, a women’s rights organization that advocates on legal issues in the Northwest, and Compassion & Choices, a national nonprofit focused on end of life care, are partnering in the lawsuit, according to the Idaho Press.

“This law blatantly discriminates against women who are pregnant, plain and simple,” Chelsea Gaona-Lincoln, one of the four plaintiffs and a Caldwell behavioral therapist who is pregnant with her first child, told the Idaho Press. “Of course, I hope my baby’s birth goes smoothly and we both are healthy after it’s over. But, God forbid, if I get a terminal illness during my pregnancy, I do not want the state interfering in my family’s end-of-life care decisions.”

The defendants in the suit are the state, Attorney General Lawrence Wasden, Secretary of State Lawrence Denney and Russell Barron, director of the Idaho Department of Health and Welfare. Scott Graf, spokesman for the Idaho attorney general’s office, said the office has a policy against commenting on pending litigation.

Health care directives and living wills specify when and whether a person wants to receive life-sustaining procedures, and allow individuals to designate a health care agent to make health care decisions on their behalf if they become incapacitated. Idaho’s law, first enacted in 2005, allows residents to file their living wills and advance care directives in a registry maintained by the Idaho secretary of state’s office, so the information would be accessible when necessary.

“There isn’t anything I can do about it,” Denney told the Idaho Press in reaction to the suit. “All we’re doing is following the law as it is.”

He said his office has seen a large increase in filings of living wills or advance care directives in recent years, and now is receiving about 400 such filings a week.

According to Compassion & Choices, Idaho is among 10 states with similar laws, including Alabama, Indiana, Kansas, Michigan, Missouri, South Carolina, Texas, Utah and Wisconsin. Washington repealed a similar law in the 1980s, and Connecticut just repealed another.

The women in the lawsuit seek declaratory judgment that the pregnancy exclusion is unconstitutional, an injunction against its enforcement, and costs of the lawsuit.

“Pregnancy doesn’t equal loss of your civil and constitutional rights,” Sara Ainsworth, advocacy director for Legal Voice, told the Idaho Press. “It’s very important that all adults, including women of child-bearing age, have the right to direct the kind of care they want to receive should this tragic situation happen.”