Fox Rothschild is sanctioned $25K for alterations in discovery documents 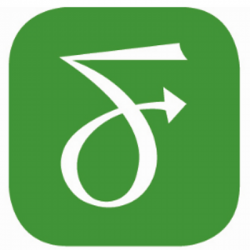 A federal judge in California has ordered Fox Rothschild to pay a $25,000 sanction for altering some discovery documents in a copyright suit.

In a March 28 order (PDF), U.S. District Judge Dolly Gee said Fox Rothschild lawyers had altered invoice information to reflect only the amounts related to the clothing at issue in the copyright dispute, Law360 (sub. req.) reports. Gee imposed the $25,000 sanction but denied a request that the law firm pay $88,000 in its opponent’s expenses.

“In this case,” Gee wrote, “defendants’ counsel altered at least some of the documents produced in a manner that obfuscated the true meaning of the information provided. While defendants’ counsel equivocate regarding which lawyer did the altering or redacting, it is undisputed that defendants themselves did not alter any of the documents, and that the changes took place during the discovery process. Defendants’ counsel concede that the invoice numbers were altered in order to reflect only the amounts related to the relevant product, but did not inform plaintiff that they were making these alterations or why. Even when the discrepancies in the documents were raised during depositions, defendants’ counsel did not take the opportunity to explain that they had been mistakenly altered or redacted.”

A marketing officer for Fox Rothschild didn’t immediately respond to a request for comment.