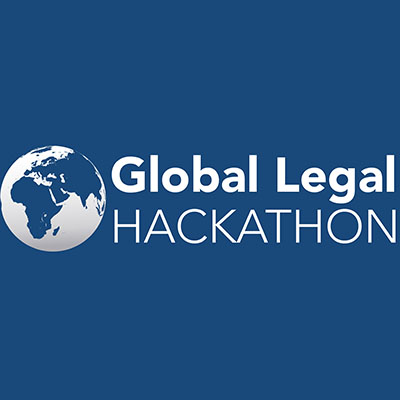 Organizers of this month’s Global Legal Hackathon are recruiting teams of lawyers and technologists on six continents to create programs or apps designed to address justice and law-practice issues. In doing so they hope to build international connections in the legal technology community.

“The vision is to turn it into an organization that lives past the hackathon itself and focuses on niche solutions,” says Aileen Schultz, Toronto-based network intelligence director for the blockchain platform Integra Ledger. The Global Legal Hackathon will take place Feb. 23-25, with 40 host cities confirmed in 21 countries.

“If we had looked at where we think are the biggest hubs for legal innovation, no one would have expected this,” Schultz says. For instance, the event in Florianópolis, a resort area on the southern Brazil coast, is at capacity with more than 100 registrants and has started a waiting list, according to Schultz.

Teams gathered in each city will work over 54 hours to produce working prototypes of legal technology software. Regional judges will name winning projects, which will compete in global judging before an April 21 awards event in New York.

“My personal vision is to bring together a global community of doers and thinkers,” Schultz says. International teamwork could advance legal-tech concepts such as self-sovereign identity, one of Schultz’s interests. Establishing digital ID repositories independent of government could make personal records more portable and trustworthy, he says. 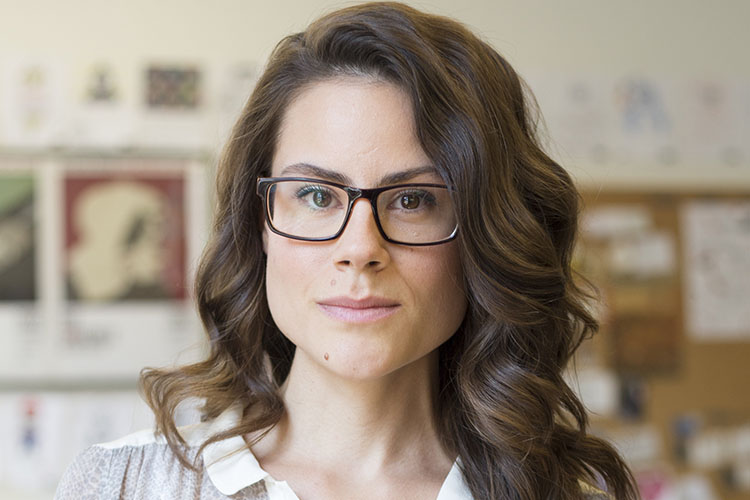 Aileen Schultz is an organizer of the Global Legal Hackathon.

Regional organizers have complementary goals in advancing legal technology. The Association of Legal Administrators, which will host the Chicago event at its offices near O’Hare Airport, plans to make participants more familiar with its framework for coding legal operations, the ALA Uniform Process Based Management System.

“We got wind of this late last year and thought it would be interesting to actually form a team,” says Oliver Yandle, the association’s executive director. The ALA is revising the code set it released in 2016. A new version will debut at the group’s May annual conference outside Washington, D.C.

The ALA is putting resources in place to expose developers to the ALA’s matter management taxonomy. Practitioners who already may be using billing or document management software can apply the ALA UPBMS to applications for budgeting, process improvement or organizational alignment, Yandle says.

In Vancouver, British Columbia, Miller Thomson counsel Gal Smolar hopes to encourage collaboration between lawyers and legal hackers who convene at the law firm’s legal knowledge center. “It takes people from outside to innovate things,” Smolar says. “The legal industry is one of the last to adopt to the changes the internet brought to various industries.

“I live and breathe emerging companies,” Smolar adds. “My personal role is to mentor some of the entrepreneurs that can bring a fresh perspective.” He expects better applications to emerge for time management and other tasks. “The focus for lawyers nowadays is being a knowledge expert,” he explains. “They need to focus on advising their clients and trust the technology to do the more routine work.”

Regional hosts are responsible for lining up judges and onsite advisers to bridge the tech and legal worlds. So far, Yandle has lined up Chicago participants from the law firms Waller Lansden Dortch & Davis in Nashville, and Graves Dougherty Hearon & Moody in Austin, Texas, as well as technical expertise from Argonne National Laboratory near Chicago.

Technology firms including IBM and Microsoft are playing hackathon support roles, along with service providers such as Thomson Reuters and Wolters Kluwer. Legal publisher vLex will give the law hackers free access to subscription case-law research and artificial intelligence tools. 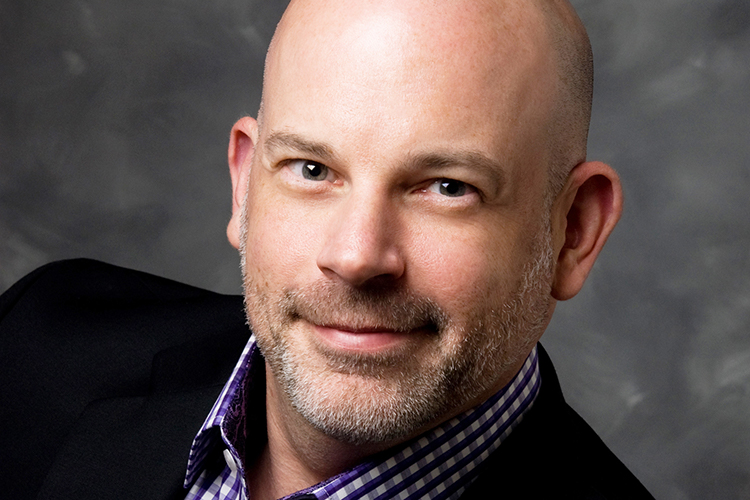 ‘as long as it is legal and innovative’

Hackers will compete for yet-to-be-determined prizes. Winning regional teams will get travel subsidies for the New York awards, Schultz says, plus “a bundle of business services for the purposes of helping them grow their solutions beyond the hackathon.”

While Schultz hopes Integra Ledger’s participation encourages blockchain projects, she expects teams to work on a range of issues, from access to justice and civic resources to project and process management. “We didn’t want to frame up the project set in one way or another,” she says. “It is not blockchain specific, and teams can work on whatever they want as long as it is legal and innovative.”

A Slack channel and Web streaming will encourage collaboration among the hackathon cities and with remote resources. For instance, Schultz says one of the South American host sites will work with offsite participants in Uruguay.

Hackathons are a popular campus exercise, but Fisher and Schultz draw from experience with the Startup Weekend events that target business founders. Schultz hopes tech and legal executives will participate as team leaders, judges or mentors, and encourage development of entries after the event ends.

“Teams own everything they build,” Schultz noted. By retaining intellectual property rights, coders are more likely to build hackathon entries for their firms’ own use or as marketable products, she contends.

“We’re encouraging firms and organizations to pre-form teams on a particular problem area,” Schultz says. “After a hackathon, teams sometimes fizzle out. We’re trying to provide resources to take their solutions to the next level.”

Registration and sponsorship information on the regional events is at globallegalhackathon.com.