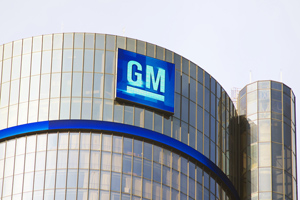 Michigan won’t open ethics probes against lawyers for General Motors who were fired following an internal probe into the automaker’s handling of faulty ignition-switch issues.

Michigan’s Attorney Grievance Commission refused in February and March to consider whether a half dozen lawyers should be sanctioned, the Wall Street Journal (sub. req.) reports.

The lawyers lost their jobs after an internal probe found a pattern of incompetence but no intentional cover-up of ignition switch issues. Some of the fired lawyers had settled ignition-switch cases; other handled engineering and safety issues for the automaker.

Tennessee retiree Jay Gass had sought the ethics review. Gass’ daughter died in 2014 when her car, which had a defective ignition switch, crashed into a tractor trailer. In letters to Gass, the commission supported lawyers’ decisions not to reveal confidential information, according to the article.