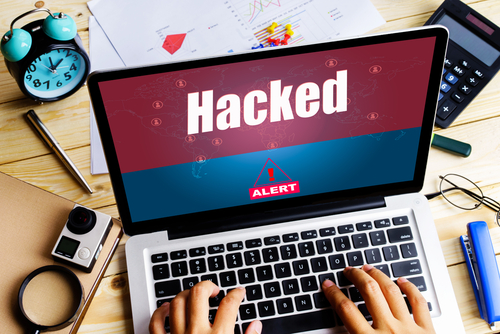 A 25-year-old woman who worked for a government contractor has been charged for allegedly leaking a top-secret National Security Agency document about Russian hacking that targeted local election officials.

Reality Leigh Winner is charged with gathering, transmitting or losing defense information for allegedly leaking the document, report the New York Times, the Wall Street Journal (sub. req.) and the Washington Post in stories here and here. A press release is here, while the criminal complaint and affidavit are here.

Winner is a contractor with the Pluribus International Corp. in Georgia. She admitting printing the document and emailing it to a news outlet, according to the press release. The government did not identify the news outlet, but it’s reported to be the Intercept.

Winner was identified as the alleged leaker after the Intercept asked NSA officials about the document. Officials noted the document appeared to have been creased or folded, suggesting it had been printed out. Six people had printed out the report, and Winner had been in email contact with the Intercept.

The document said Russia’s military intelligence unit used phishing emails in a bid to gain access to a company that makes election-related software, then spoofed the company in emails to local election officials carrying malicious software. The company said it learned of the fraudulent email and advised its customers not to click on its attachments, and there is no indication that any of them were compromised.

U.S. Rep. Mike Quigley, D-Ill., told the Chicago Tribune that Russian operatives hacked into Illinois voter database files last year. Illinois is among the jurisdictions that use the software targeted by the Russians. No voter information was manipulated by the hackers, according to the State Board of Elections.