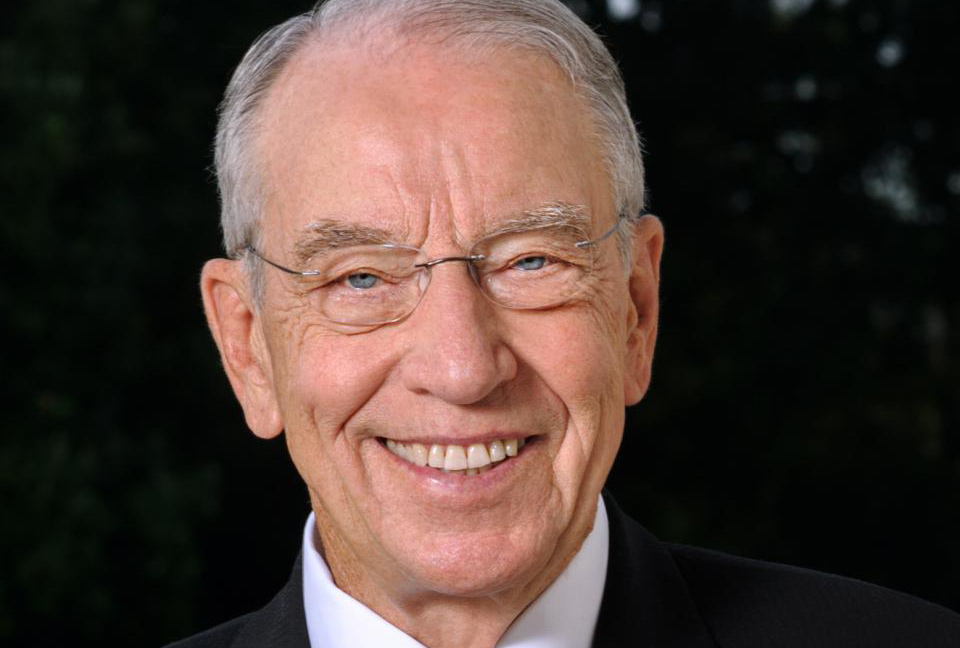 The blue-slip practice requires consent from home state senators, traditionally on a blue slip of paper, before the Senate Judiciary Committee proceeds with a federal judicial nomination.

Sen. Al Franken, D-Minn., has said he won’t return a blue slip supporting Stras because of concerns he will be “a deeply conservative” judge. Sen. John Kennedy, R-La., has said he is undecided on Duncan but he doesn’t oppose a hearing.

Grassley said the Democrats should not be using blue slips to replace the filibuster, which the Democrats had themselves abolished.

He added that he is less likely to proceed when a district court nominee is opposed by two home state senators. “But circuit courts cover multiple states,” he said. “There’s less reason to defer to the views of a single state’s senator for such nominees.”