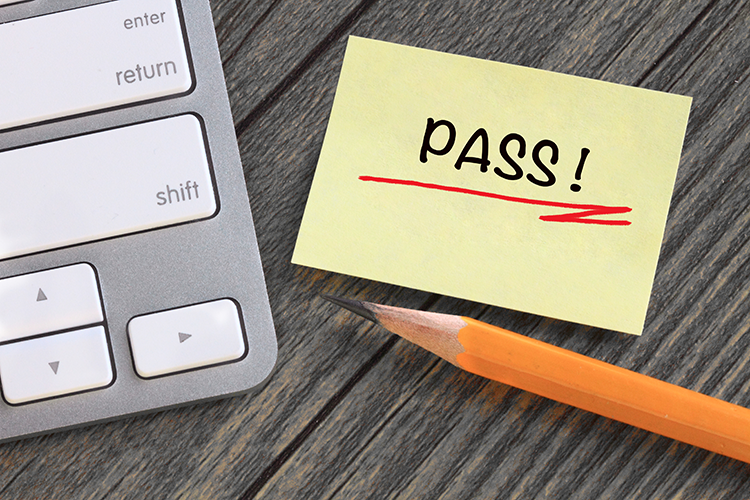 According to a news release from the New York Board of Law Examiners, 5,150 people took the test. Comparatively, 7,916 people sat for the state’s July 2019 exam, and the overall pass rate was 76%.

“The board acknowledges that the pandemic added significant challenges for this year’s graduates, including the delayed administration of the July exam, and we are grateful for their patience and cooperation. The board would also like to thank the National Conference of Bar Examiners for making available the test questions for the remote bar examination,” the news release states.