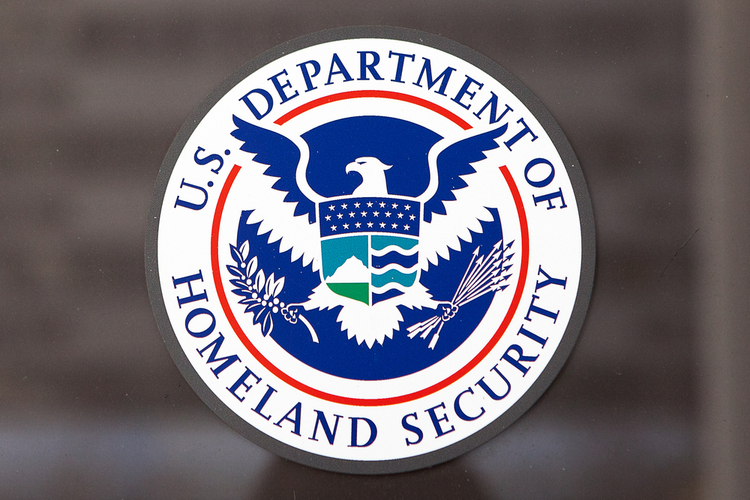 The U.S. Department of Homeland Security is seeking contractors who can compile a searchable database of “media influencers” that will allow the agency to monitor social media and traditional news sources.

The objective of the “media monitoring” is to identify media coverage related to the department “or a particular event,” according to an online request for vendor information. The department would like to browse the database by location, beat and type of influence, Bloomberg Big Law Business reports.

The department hopes to monitor 290,000 global news sources, ranging from print to broadcast media, with translations from 100 languages. The department also seeks an ability to analyze the coverage several ways, including by content, sentiment and momentum.

A Forbes op-ed says the plans “are enough to cause nightmares of constitutional proportions, particularly as the freedom of the press is under attack worldwide.”

The database could be a response to allegations of Russian influence in the election, Forbes says. Or it could be a setback for press freedoms.

“Will those on the DHS media database be questioned more harshly coming in and out of the country?” the article asks. “Will they have trouble getting visas to go to certain countries for their own reporting or personal vacations? Worse? ….

“We are entering potentially dangerous territory with the government keeping track of the ‘sentiment’ of citizens and foreign nationals.”