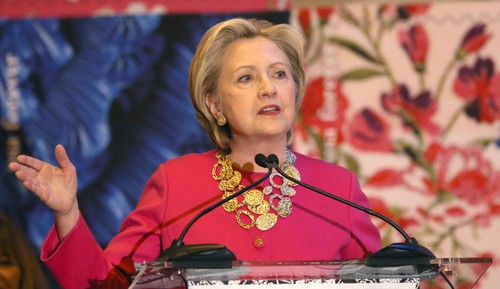 The Republican chairmen of two House committees have announced they will jointly investigate the Justice Department’s handling of the Hillary Clinton email probe last year.

Chairmen Bob Goodlatte of the House Judiciary Committee and Trey Gowdy of the House Oversight and Government Reform Committee announced the investigation in a statement, report Politico and the Hill.

Among their questions are why the FBI, rather than the Justice Department, recommended that no charges be brought against Hillary Clinton. They also want to know why the FBI made a public announcement about the Clinton probe, but did not disclose the investigation into campaign associates of Trump.