By Will Young, ProPublica 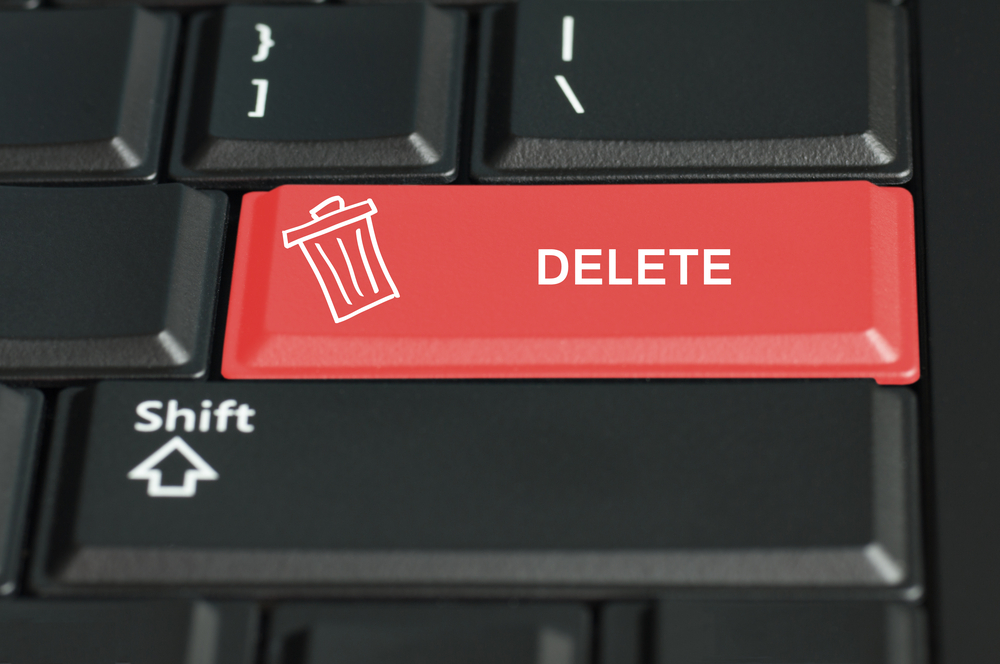 In the early 2000s, a series of civil lawsuits against giant corporations illustrated the disastrous consequences that could ensue if a defendant failed to provide electronic evidence such as company emails or records. In one suit against tobacco giant Philip Morris in 2004, U.S. District Judge Gladys Kessler concluded that the company deliberately deleted troves of emails that contained incriminating information. She fined the company $2.7 million for the breach, levied $250,000 fines against each of the company supervisors found culpable and barred them from testifying at the trial.

Big corporations rallied for changes and got them. In 2006, the rules that govern federal litigation were changed to create a “safe harbor” that would protect companies from consequences for failing to save electronic evidence as long as they followed a consistent policy and, when put on notice of imminent litigation, preserved all relevant materials.

But that harbor, it turned out, wasn’t safe enough. Chipmaker Qualcomm was hit with an $8.7 million fine for destroying evidence in 2008, and the number of such penalties kept climbing. And so lawyers for companies, including Exxon Mobil, General Electric and Microsoft, along with the U.S. Chamber of Commerce, waged a multiyear effort to push for a more permissive rule.

Their efforts have paid off—at least for corporate defendants. They successfully advocated for a rewritten rule, which took effect in December 2015, that sharply limited judges’ latitude to punish those who destroy electronic evidence. The rule requires that a litigant who claims that the other side destroyed or didn’t keep evidence prove that it would have been unfavorable to the evidence-destroyer, and that they didn’t preserve it purposefully to cover up illicit activity. (The rules apply to plaintiffs and defendants equally, but in practice, corporate defendants are the focus of most issues relating to non-preservation of electronic evidence.)

The updated rule creates daunting hurdles, a retired federal judge, Shira Scheindlin, said in an interview with ProPublica. “You somehow have to show how you were harmed by the loss of information that you cannot see,” said Scheindlin, who oversaw cases that established precedents regarding the preservation of electronic evidence before her retirement in 2016. “It’s logically impossible.”

In the four or so years since the change was adopted, federal judges have become significantly less likely to impose the toughest penalties on defendants who failed to preserve evidence, according to research conducted by ProPublica with assistance by Logikcull, a company that sells software to handle electronic evidence. “I’m seeing a close adherence to the new rule,” Scheindlin said. “Judges are not giving the more severe sanctions anymore.”

ProPublica reviewed approximately 900 federal civil cases involving the deletion or loss of electronic evidence over the span of six years. The review showed that in 2014, the year before the new rule took effect, federal judges approved 51% of motions to penalize one side by instructing a jury to hold the absence of the evidence against it or even direct a judgment in favor of the victimized side. In 2019, that figure dropped to 19%.

In a second category of penalties, which mostly consists of fines, ProPublica’s review shows that the prevalence fell from 76% to 38% over the same period.

The change to the provision—its official designation is Rule 37(e) of the Federal Rules of Civil Procedure—came after a five-year lobbying campaign by a coalition of corporate defense attorneys and the U.S. Chamber of Commerce.

Corporate advocates argued that they were being penalized too much for inadvertently losing materials, that it was too costly to preserve vast quantities of electronic evidence and that federal judges had too much discretion in determining the penalties. The latter resulted in different standards in different parts of the country. “The burden of over-preservation grows heavier by the day,” contended a letter written by Microsoft’s in-house attorneys in 2011 that was viewed as a rallying cry by corporate lawyers. “Explicit standards and limitations will address the problem.”

The corporate attorneys pursued their campaign of persuasion and slowly began to sway the decision-makers. David Campbell, a U.S. district judge in Arizona who was then chair of both the federal advisory committee on civil rules and its subcommittee on discovery, told ProPublica he thought there was a “convincing case” made that corporations were burdened with the costs of over-preservation of electronic evidence. Over a period of years, a variety of proposed rule changes were floated, commented upon, then modified again without being adopted.

The issue took a sudden turn in April 2014. That’s when Campbell and a member of his committee, Paul Grimm, a U.S. district judge in Maryland (both had once been corporate litigators), drafted yet another version of a new rule the night before a meeting of the committee. One corporate lawyer present at the meeting, Robert Owen of Eversheds Sutherland, dubbed it the “midnight draft” in an interview with ProPublica.

The 2006 rule was open-ended and left much up to the judge. It read in its entirety: “Absent exceptional circumstances, a court may not impose sanctions under these rules on a party for failing to provide electronically stored information lost as a result of the routine, good-faith operation of an electronic information system.” In practice, according to experts, the burden rested on a defendant to prove it hadn’t intentionally destroyed evidence.

The language drafted by Campbell and Grimm in 2014 shifted the onus of proof to the plaintiffs with two requirements, both of which were difficult to establish. It required judges to make a series of specific findings if they want to impose a penalty: The judge must conclude that a litigant “failed to take reasonable steps to preserve” electronic evidence. After that, the judge would need to make a finding of “prejudice to another party from the loss of the information,” in which case the judge “may order measures no greater than necessary to cure the prejudice; or … only upon finding that the party acted with the intent to deprive another party of the information’s use in the litigation,” the judge could advise a jury to hold the lapse against the defendant or issue a judgment in the plaintiff’s favor.

The goal of the new language was clear. “One of the objections to it when it was first proposed was that it was going to limit the discretion of judges,” said Ken Withers, deputy executive director of the Sedona Conference, a legal research nonprofit, who has assisted the federal rules committee in the past. “The advisory committee was up front in saying, ‘Yes, that is the point.’”

Plaintiffs lawyers weren’t the only ones concerned when the new rule took effect after being approved by the Supreme Court. A longtime federal magistrate judge, James Francis, regarded as an expert on these matters, predicted at the time that the rule change “would curtail the ability of innocent parties to obtain relief.” In a 2016 opinion, Francis (who has since retired) argued further against some of the limitations in the rule. He rejected a note that was added to the rule—it “forecloses reliance [on a judge’s] inherent authority”—and contended that a judge’s “inherent authority cannot be dispensed with in a court” by way of statute or any other rule change.

The rule change had immediate consequences, leading multiple judges to undo penalties they had imposed. In one case in which the Securities and Exchange Commission sued a company called CKB168 Holdings, alleging it was a global pyramid scheme that cost investors $200 million, Federal Magistrate Judge Roanne Mann of the Eastern District of New York ruled that CKB168 had failed to preserve important data that the SEC requested. She concluded in a 2015 order that the actions “far exceeded mere negligence” and instructed the jury to assume the information was unfavorable to the company. But two months later, Mann reversed herself in light of the rule change, stating that the misbehavior did not meet the heightened standard. Mann vacated the penalties. (Five defendants in the case subsequently pleaded guilty or were convicted of various criminal fraud and conspiracy charges.)

For many corporate defense lawyers, the sense is mission accomplished. “The biggest change is the reduction in the amount of terror” that corporate litigants feel, Owen said.

As Withers put it: “The rule as written was designed to remove the fear that some negligence would result in severe penalties. I think in large part it has accomplished that purpose.”