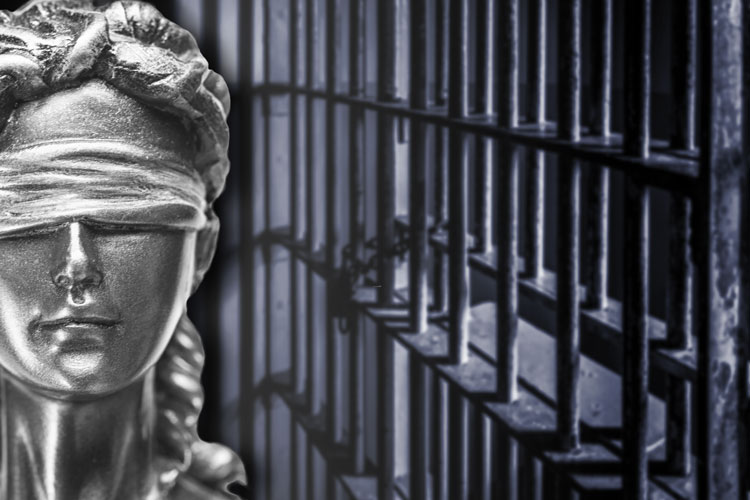 The Illinois General Assembly on Wednesday passed sweeping criminal justice reforms that include the elimination of cash bail and a requirement that police officers in the state wear body cameras.

Illinois Gov. J.B. Pritzker did not say whether he would sign the legislation, but he did issue a statement praising the reforms.

The Chicago Tribune, the State Journal-Register, WBEZ, NBC Chicago (here and here) and the Chicago Sun-Times have coverage. A press release is here.

“I have long held that an essential mark of good governance is a willingness to change the laws that have failed the people of Illinois,” Pritzker said in a Jan. 13 news release. “This criminal justice package carries with it the opportunity to shape our state into a lesson in true justice for the nation.”

The bail measure allows most defendants to be released before trial without posting cash bail. Some defendants would remain in jail, however, if they are deemed to be a flight risk or a danger to the public. The provision has a two-year ramp-up period, according to the State Journal-Register. The body camera mandate takes effect in 2025, NBC Chicago reports.

Other provisions of the bill include:

• Illinois police officers would have a “duty to intervene” if they see another officer using excessive force, even if the officer outranks them.

• Police officers using deadly force must believe the person “cannot be apprehended at a later date.”

• Officers found guilty of certain misconduct could be decertified and banned from working as an officer in Illinois.

• Courts may not revoke drivers’ licenses for nonpayment of fines.

• Possession of small amounts of many drugs, including heroin and methamphetamine, would be classified as a misdemeanor rather than a felony.

• Illinois prisons, law enforcement agencies and county jails would have to report all deaths and reveal the cause of death to family members.

• People in police custody would be allowed to make three phone calls. 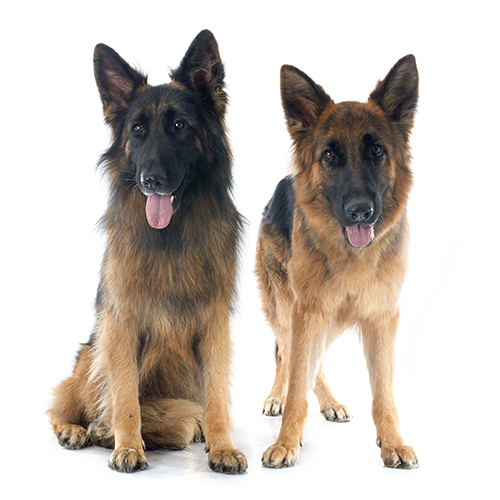