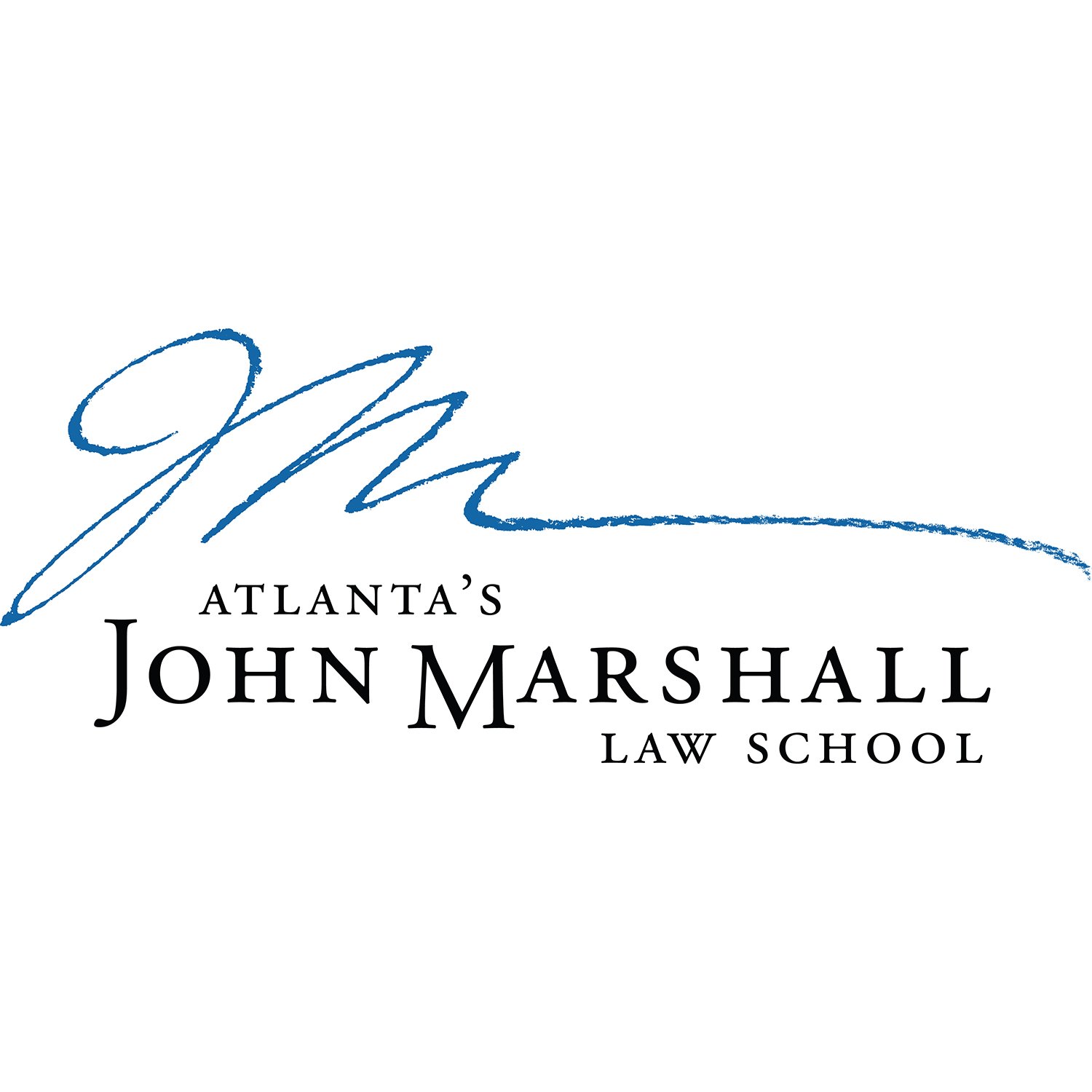 Atlanta’s John Marshall Law School has had its probation removed, and its application to convert to a nonprofit was accepted, according to notice posted by the council of the ABA’s Section of Legal Education and Admissions to the Bar.

The law school was placed on probation by the council in November 2018, for being out of compliance with Standards 301(a) and 309(b), which deal with legal education programs, and various conditions for Standard 501, which requires that accredited law schools admit candidates who appear capable of completing law school and being admitted to practice law.

In May 2019, the council asked the law school for more information.

“We at Atlanta’s John Marshall Law School are proud of our students and graduates and remain committed to their success in law school and the practice of law. The law school now plans to convert to a nonprofit institution that will further strengthen its relationship with the community it serves,” said Malcolm L. Morris, dean of the law school, in a news release.