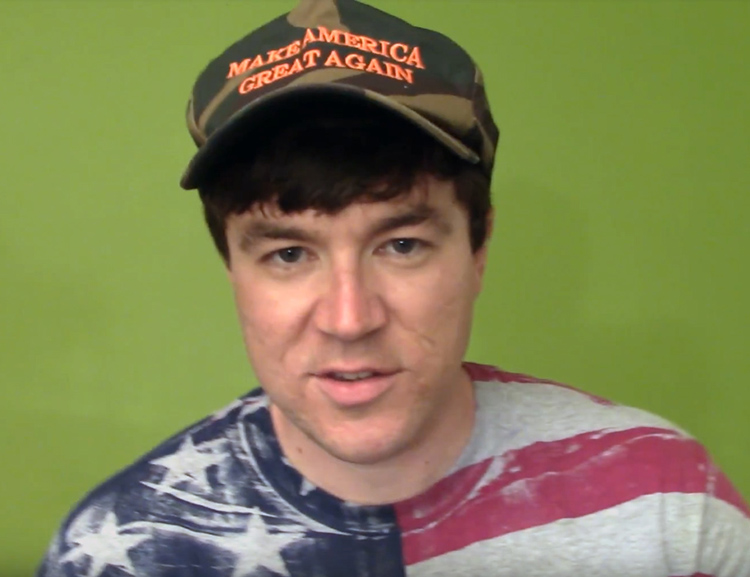 A judge in Charlottesville, Virginia, awarded $5 on Friday to the organizer of last summer’s “Unite the Right” rally of white supremacists in a suit against a woman who cursed at him.

Judge Robert Downer Jr. found that Donna Gasapo threatened a breach of the peace when she yelled “F— you…F— you, a—— … crybaby” to organizer Jason Kessler outside the assault trial of DeAndre Harris in March, the Charlottesville Daily Progress reports. Downer said the cursing violated the state’s anti-dueling law, which allows suits for fighting words that can incite violence.

Downer awarded only $5 to Kessler because the judge did not believe he was damaged by the words. He noted that Kessler had posted a video of Gasapo yelling at him on social media.

Kessler had sought $500 from Gasapo. Kessler said he sued based on principle and a desire to preserve civility.

Gasapo’s lawyer, Pam Starsia, had argued that Kessler was a public figure and Kessler needed to show malice in Gasapo’s words. An appeal is possible, she told the Daily Progress.

“I think we should all be very concerned about what this ruling means in terms of opening up other frivolous harassment suits against members of our community who are expressing their opinions and their very real feelings of frustration, which we believe are protected by the First Amendment,” Starsia said.

Previous:
The rise of dark money is a threat to judicial independence