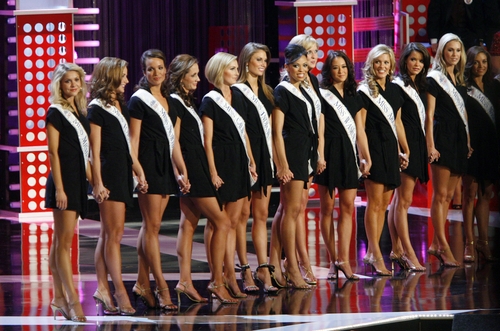 A Florida judge who wanted to know about the ethical propriety of judging a beauty competition has gotten an answer from the Florida Supreme Court’s Judicial Ethics Advisory Committee.

The judge can serve as a judge for preliminary Miss America pageant competitions, according to a committee ethics opinion noted by the Legal Profession Blog.

The March 15 opinion also answered a related question and found that the judge could participate at a pageant competition by showcasing a talent such as singing, as long as the judge acts in a way that promotes public confidence in the integrity and impartiality of the judiciary.

The competitions are sponsored by the Miss America Organization, a nonprofit that awards scholarships to contestants.

The ethics opinion noted that the judge’s participation as a pageant judge would not be advertised in advance, though a biography in the pageant program will note the judge’s position. The program would likely include a family photo of the judge. There would be no fundraising by the judge in connection with the contest. An admission fee for spectators would offset the cost of the pageant venue.

The opinion says judges are permitted to participate in civic and charitable activities as long as they don’t reflect adversely upon the judge’s impartiality or interfere with judicial duties.