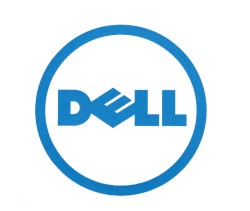 A Delaware chancery judge’s decision last week that a buyout group paid too little for Dell Inc. is drawing praise from shareholder advocates and creating alarm in corporate boardrooms.

The judge, Travis Laster, ruled that the buyout group led by company founder Michael Dell underpaid shareholders by $6 billion, even though no higher offer was on the table and there was no wrongdoing, the New York Times DealBook blog reports. The buyout converted Dell from a public company to a privately held corporation.

According to DealBook, “the decision is sending shudders all over Wall Street” because it gives a judge, rather than the market, the power to determine the price of a company.

The case illustrates a trend in which hedge funds and investors buy corporate stock after a takeover bid is announced with the intention of suing over the sale price. The practice is called appraisal arbitrage, DealBook explains.