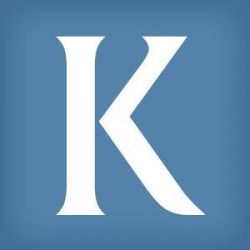 Latham & Watkins is no longer the No. 1 law firm in terms of gross revenue, despite passing the $3 billion mark last year.

The new No. 1 firm is Kirkland & Ellis, the American Lawyer reports in a story based on preliminary data.

Kirkland’s gross revenue was $3.165 billion, while Latham’s was $3.064 billion. According to the article, the two law firms are the first to collect more than $3 billion in gross revenue.

Kirkland’s gross revenue has grown 57 percent since fiscal 2013, while its head count increased 28 percent and its profits per partner increased 43 percent.

Though head count at Kirkland has been climbing, the firm also kept lawyers busy in its “premium practice groups,” according to the article. Kirkland has become “a transactional powerhouse” that advised on more transactions than any other firm in 2017.

Previous:
Lindsay Lohan is the new spokesperson for Lawyer.com