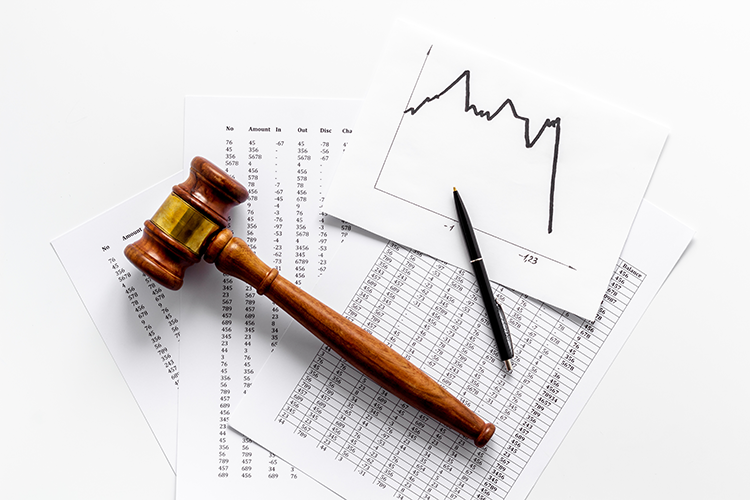 A slowdown in corporate deals is affecting law firm hiring and giving overworked lawyers a breather, according to stories by Bloomberg Law and Law.com.

Initial public offerings raised only $14.6 billion the first half of the year, down from $167 billion for the same period last year, according to Bloomberg Law. The drop in value is driven by the decline in deals involving special purpose acquisition companies that raise money through IPOs to buy or merge with existing companies.

The Bloomberg article says the SPAC market has been shaken by proposed rules by the Securities and Exchange that would increase costs of the deals. The rules are intended to increase disclosure and add protections for investors, according to an SEC press release.

As a result of the slowdown in taking companies public, law firms with large capital markets practices are curtailing or stopping hiring. Bloomberg cites data from Firm Prospects, which reports that the top 50 law firms hired 34 partners and 117 associates in capital markets practices the first half of 2022, down from 45 partners and 176 associates for the same time last year.

Stephanie Biderman, from the recruiting firm Major, Lindsey & Africa, told Law.com in an email that most law firms are still hiring strategically in corporate practice areas, including mergers and acquisitions. But the law firms “have a higher bar/threshold than last year,” she said.

“The hours were off the charts in a lot of corporate practices last year,” Wetmore told Law.com. “They are now coming back to Earth. While that has a big financial effect, from a morale and retention standpoint, it is actually an improvement.”