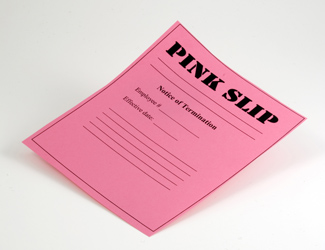 An Orlando law firm that changed its name to LawyerASAP and switched its focus to debt harassment cases has laid off more than 50 employees.

The firm’s managing partner, Matt Englett, says the layoffs started at the end of last year and occurred over several months, the Orlando Sentinel reports. The firm, formerly known as KEL, once had 10 offices in Florida. It now has offices only in Orlando, Tampa and West Palm Beach.

Englett says his firm currently has seven lawyers and 53 employees. In an April interview with the Orlando Sentinel, he said the firm had 160 employees.

The law firm changed its name to LawyerASAP in February when two of KEL’s founding partners left to form a new firm. Englett and another lawyer with LawyerASAP are being investigated by the Florida Bar for an alleged failure to communicate with clients, a bar spokeswoman told the Orlando Sentinel.

Englett has been disciplined twice. In 2014 he was reprimanded for failing to properly communicate with clients and allowing nonlawyers to share legal fees, according to this Orlando Sentinel article. In 2010 he was admonished for violating lawyer advertising rules. KEL had handled foreclosure defense cases.