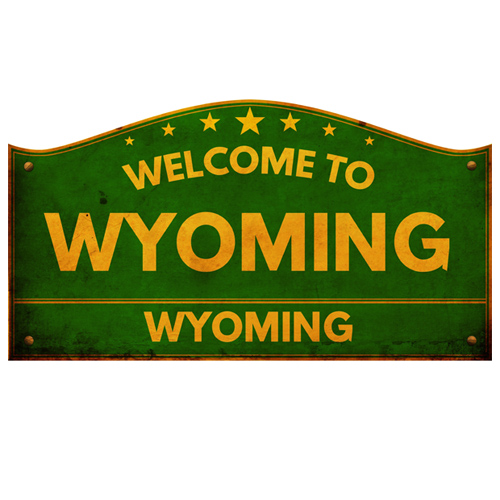 Corrected: In-state tuition will be offered to three nonresident students per year at the University of Wyoming College of Law, its board of trustees decided last month.

“Mindful of both the university’s goal to increase enrollment and the state’s goal to diversify its economy and reverse the brain-drain crisis in Wyoming, it’s important to understand the economic stimulus effect and the capturing effect of getting nonresident students to come to Wyoming,” Klinton Alexander, dean of the law school, said at a January board of trustees’ meeting.

“When your median salary is around $55,000 per year after you’ve graduated—and that’s if you have a job—that’s something a student is looking at: ‘Can I pay my student loan back?’ So, by cutting their law school tuition in half, it’s huge,” Lisa Nunley, the law school’s director of admissions and student services, told the Wyoming Business Report.

Updated at 5:48 p.m. to correctly state that the out-of-state tuition waiver approved by the law school board of trustees applies only to three students per year.