Lawmakers say piercings and tattoos are for people, not pets 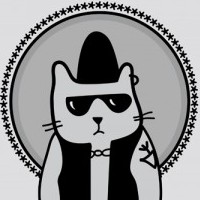 Joining at least one other state, lawmakers in New York have banned people from piercing and putting tattoos on their pets.

The law was signed Monday by Gov. Andrew Cuomo and takes effect in 120 days, reports the Associated Press. It contains some exceptions, including identification marks and work done under a veterinarian’s supervision for a medical reason.

Currently, a similar law is already in effect in Pennsylvania and one is under consideration in New Jersey, the article says. Violators in New York could get as much as 15 days in jail and a $250 fine, according to the governor’s office.

The New York Daily News also has a story.