Lawyer is charged with alleged $4 theft of policy manual pages 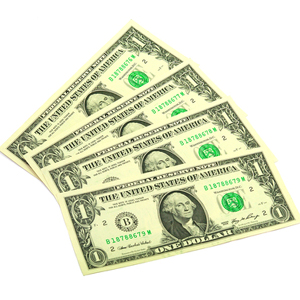 A legal aid lawyer in Texas who won a suit against a housing authority has been charged with theft for allegedly stealing some pages from its policy manual.

The lawyer, Christina Trejo of Texas Rio Grande Legal Aid, represented a retiree who sued the Victoria Housing Authority and won after being kicked out of the Section 8 housing program, the Victoria Advocate reports. The housing authority had claimed Trejo’s client was ineligible for the rental vouchers because her daughter was living with her without authorization.

The Victoria Housing Authority claims Trejo asked to see its policies and procedures manual before the March trial, and pages were missing after she looked at it. The housing authority’s executive director, Louis Boldt, estimates the cost of replacing the missing pages at $4. He did not answer when the Victoria Advocate asked if he had asked Trejo to return the alleged missing pages or to pay the $4.

The Victoria City Attorney’s office has decided to pursue the case. The office is seeking a $392 fine, according to the story.

Texas Rio Grande Legal Aid said in a statement that it supports Trejo. “Ms. Trejo has an extensive history of fighting for the rights of low-income Texans with the utmost professionalism and integrity,” the statement said. “We believe these allegations are unfounded and were filed in retaliation for Ms. Trejo’s outstanding advocacy work on behalf of her clients.”