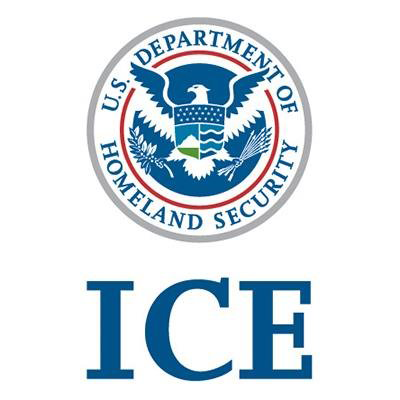 Two immigration lawyers who tried to follow their 3-year-old client into an Immigration and Customs Enforcement office in Kansas City, Missouri, early Tuesday were blocked and pushed by an ICE agent.

One of the lawyers, Andrea Martinez, ended up on the concrete sidewalk, her foot fractured and her knee and ankle bleeding. Martinez says the ICE agent’s push sent her to the ground. The New York Times, the Daily Beast, the Washington Post, the Kansas City Star and Fox4KC have stories.

“I’m traumatized,” Martinez told the New York Times. “As attorneys, we expect ourselves to be strong for our clients. When you get physically battered by an ICE officer, it also takes a toll emotionally; we’ve been in shock and in tears.”

Dozens of immigrant rights activists, as well as the news media, had accompanied the lawyers as they took 3-year-old Noah Bautista-Mayorga to the ICE office at 3 a.m. on Tuesday for a reunion with his mother before both being deported to Honduras.

The boy’s mother, who is pregnant, had been in custody since May after being detained during a traffic stop; she had missed an immigration court hearing in 2016. She says she fled Honduras because of abuse by the boy’s father.

ICE had said the family would be reunited in the parking lot with the mother’s partner, who had been caring for the boy. The partner, who is also in the country illegally, was taken by the arm and directed inside the building. He is now awaiting deportation proceedings.

If an ICE agent is willing to push a lawyer in front of the news media, then “imagine how ICE is treating immigrants behind closed doors when nobody is watching,” Martinez told the Times.

ICE issued this statement: “We take any allegations against ICE personnel very seriously and are looking into the matter.”