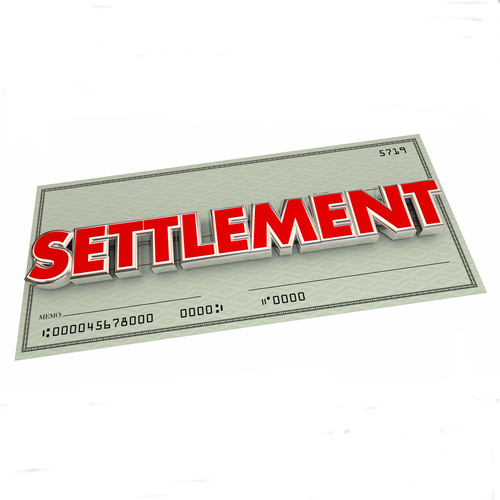 An Iowa lawyer who spent 16 days in jail will receive a $285,000 settlement in his lawsuit alleging wrongful arrest and prosecution for allegedly threatening a juror who convicted him of disorderly conduct, and vandalizing her property and that of witnesses in the case.

The lawyer, Raymond Tinnian of Kalona, says he was framed, possibly by one or two men who had harassed him over the years after Tinnian implicated them in wrongdoing, report the Iowa City Press-Citizen, the Iowa Gazette and the Kalona News.

Tinnian says police in Coralville ignored evidence he provided about his past harassers, and police and prosecutors did not tell a judge that cellphone evidence showed he was not in the area when vandalism occurred.

Tinnian had been convicted of misdemeanor disorderly conduct in 2014 despite claims that he acted in self-defense.

Tinnian was charged in August 2014 with harassment, criminal mischief and witness tampering in connection with those incidents. He was held for 16 days in jail until his $100,000 bail was reduced to $10,000. He was acquitted of the charges.

Tinnian says his harassers had previously slashed his tires, spray-painted his car with obscenities, filed frivolous lawsuits against him, and mailed letters to Kalona residents claiming he was facing 20 ethics complaints.

Police and prosecutors do not admit wrongdoing in the settlement.