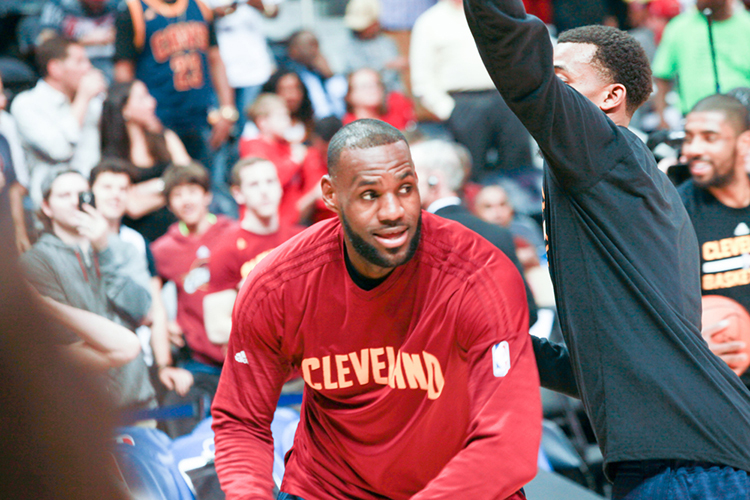 LeBron James and his multimedia platform, Uninterrupted, were sued by a Detroit barbershop that claims trademark infringement over the NBA star’s web series.

The lawsuit was filed Monday in the U.S. District Court for the Eastern District of Michigan by Sebastian Jackson, owner of the The Social Club Grooming Co. He says the concept for James’ web series, The Shop, is his own. Courthouse News Service, Law360 and the Washington Post also have stories.

Jackson says in his suit that the Social Club is “a dual-purpose barbershop and content studio whose mission, in addition to providing haircuts, is to support cultural discussion, building community, personal growth and diversity.”

Jackson says that out of this business he created the Shop Talk concept, a program “where guests consist of local and national celebrities who share their business success stories and other insights while getting their hair cut.” He trademarked Shop Talk through his company, Adventure Enterprises, in 2016.

According to the lawsuit, Jackson started pitching the idea to Uninterrupted executives in 2014, seeking to partner with the multimedia platform. The discussions lasted until December 2016, when Uninterrupted aired the first episode of The Shop on James’ website “without Adventure Enterprises’ knowledge or consent.”

Jackson claims in his suit he was told by an associate of the defendants that James’ show was a “one-time thing.” However, two more episodes of The Shop have since aired, even though Jackson sent the defendants a cease-and-desist letter last August.

Adventure Enterprises seeks an injunction that prevents James and Uninterrupted from using the “confusingly similar” mark.