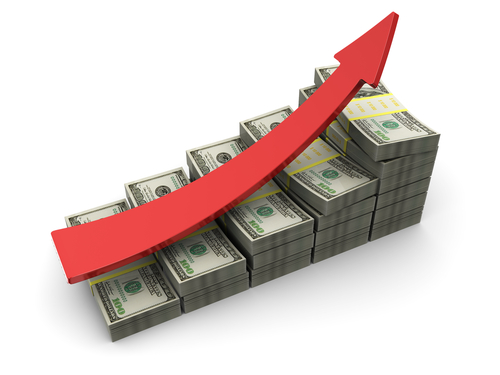 Officials with the Legal Aid Society in New York are asking for a budget increase to help close the pay gap between its lawyers and attorneys with the city’s law department.

Faced with student loans, many lawyers in legal aid are struggling to make ends meet, the New York Times reports. The newspaper spoke with one lawyer with the Legal Aid Society who tends bar on weekends and another who delivers food for GrubHub or Uber Eats.

As many as a third of Legal Aid Society lawyers moonlight, according to Jared Trujillo, the president of the Association of Legal Aid Attorneys. He told the newspaper that two-thirds of staff attorneys come to the agency with student debt, and some owe upwards of $200,000.

The Legal Aid Society pays new law graduates $53,582, which increases to $62,730 when the employees pass the bar, according to an internal document reviewed by the New York Times.

A lawyer in the city’s law department with 10 years of experience earns about $108,000, compared to about $90,000 for Legal Aid Society lawyers with similar experience.

The median salary for first-year associates, by way of contrast, was $155,000 at the beginning of the year, a jump of $20,000 from 2017, according to figures released last month by the National Association for Law Placement. The largest firms had median pay of $160,000 for new associates, while firms with 50 or fewer lawyers had median pay of $98,750 for new lawyers.

Legal aid lawyers in civil legal services are paid the least among public service lawyers, according to NALP figures released last year. The nationwide median for a new legal services lawyer in 2018 was $48,000.

Next:
‘Dead to Me’ is entertaining but digs only so deep into degrees of culpability