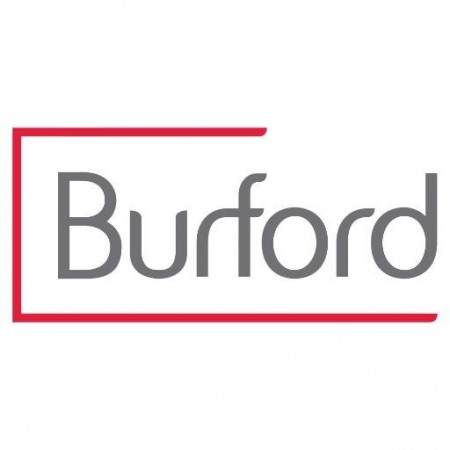 2016 was a very good year for Burford Capital.

The litigation funders announced (PDF) a whopping 75 percent increase in profits-after-tax compared to the previous year. According to Law.com, Burford reported $216 million in cash from investment returns in 2016—a 48 percent increase from the previous year, while income at Burford has nearly tripled since 2012, hitting $163.4 million last year. Also, shares of the company listed on the London AIM Exchange tripled in 2016.

“What is really driving the growth of this business is that this is normal, everyday corporate finance, and corporate clients are expecting to be able to use finance in their legal department spending just as they do in the rest of their spending,” Burford CEO Christopher Bogart said in an interview with Law.com.

Bogart told Law.com that 2017 could be even bigger for Burford. For one thing, he noted that large law firms are only just starting to utilize third-party litigation funding and more deals could be in the pipeline. In 2016, for instance, he stated that 75 of the Am Law 100 firms have worked with Burford, with one unnamed firm borrowing $100 million and another getting $50 million. Bogart told Law.com that the firms didn’t necessarily use the money to fund specific cases. Instead, they went to building books of business and giving clients more flexible fee arrangements. In fact, Burford revealed that only 12 percent of the funds used on new investments last year were to finance individual cases. Bogart predicted to Law.com that Burford would fund more law firms and corporate legal departments in 2017.

With Burford’s December acquisition of its biggest competitors, Chicago based Gerchen Keller Capital, the litigation funders are now nearly three times the size of its closest competition in terms of market share, according to Law.com.