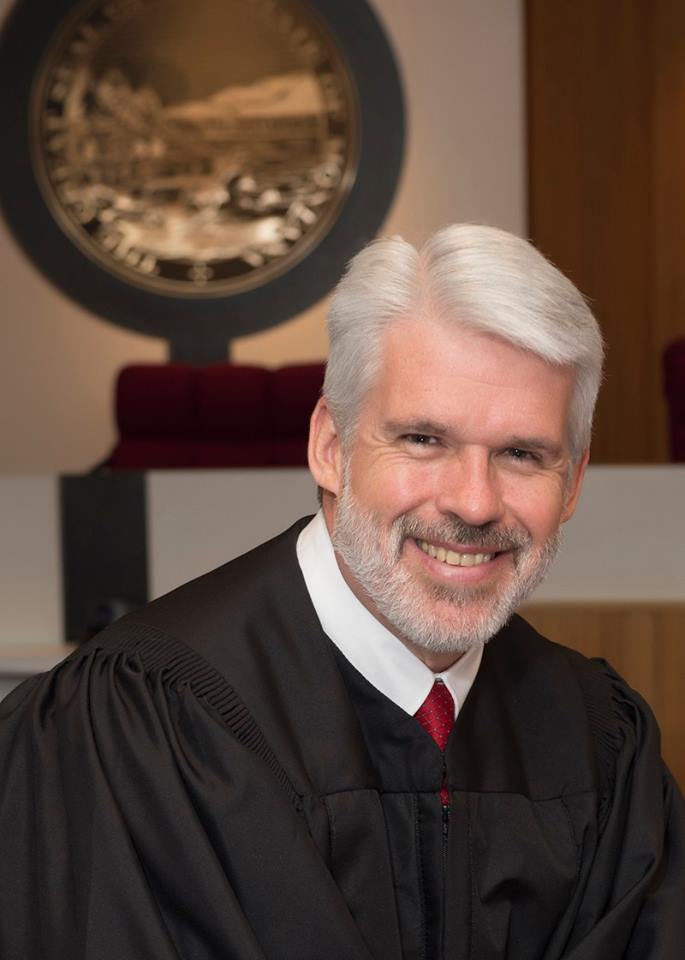 A Montana Supreme Court justice coined a legal caveat for drug dealers in an opinion that found no double jeopardy bar to a state prosecution for drug possession.

The Missoulian has a story on Justice James Shea’s May 30 opinion (PDF), which included pop culture references and a rhyming summary of his holding.

Shea ruled against Bruce Anthony Glass, who contended his guilty plea to a federal drug conspiracy charge foreclosed state drug possession charges. Glass cited the state’s statutory ban on double jeopardy, which bars a state prosecution if it arises out of the same transaction as a federal conviction or acquittal.

Shea said the possession charge is a distinct criminal offense that can be prosecuted by the state.

Shea footnoted his drug trade rule with references to an episode of the television show “The Wire,” the 1983 movie “Scarface,” and releases by rappers The Notorious B.I.G. and N.W.A.