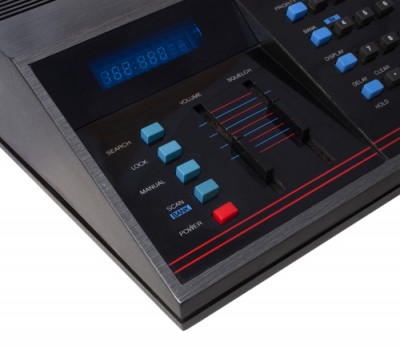 Some listeners are criminals or police enthusiasts who race to crime scenes and post their reports on social media. That has some police departments so concerned that they have decided to encrypt scanner communications, the Wall Street Journal reports.

Among the police departments moving to encryption are those in Knoxville, Tennessee; Las Vegas; and Pueblo, Colorado.

Knoxville police spokesman Darrell DeBusk explained the concern. “When you’re putting out information that only a suspect and a victim and an officer knows, then all of the sudden you have someone put that on social media, that takes your advantage away,” he said.

DeBusk also said the department has arrested people listening to police dispatchers on their smartphones.

Knoxville police will begin encryption in August, but the department will still broadcast its radio traffic on a one-hour delay.

In Las Vegas, police will allow local media to purchase their own radios to listen to the communications. Other departments use encrypted channels only for sensitive communications.

Colorado lawyer and former police officer Robert Wareham says he uses his scanner to learn the locations of police activity so he can avoid dangerous situations. He helped draft a bill that would have banned encryption, except in sensitive situations.

“These are government agents working for the taxpayers and I think citizens have the right to know what they’re doing,” Wareham told the Journal.

The bill did not win approval.

Typo in second paragraph corrected on May 21.