What was your path to law? Twitter threads dazzle 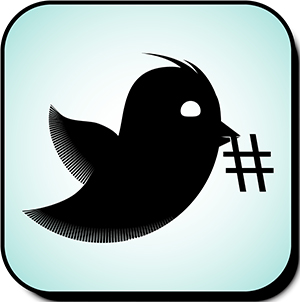 This month, law lecturer Matthew Channon of Exeter University in England encouraged lawyers from less privileged backgrounds to share their stories on Twitter.

Touching stories from lawyers emerged, ranging from 280 characters or less to multipart epics. The hashtag #mypathtolaw is still going strong, including entries from ABA Journal contributor Jeena Cho. She immigrated from Korea at age 10 speaking no English, and who as an assistant district attorney received a rude awakening.

This week, we’d like to ask you: What was your path to law? Answer in the comments, and post to Twitter with the #mypathtolaw hashtag. We may use your story in an upcoming ABA Journal magazine.

Read the answers to last week’s question: How was your legal education paid for?

Posted by Mr Toad: “I worked full-time at a Ford assembly plant making Thunderbirds and went to night school for 3½ years straight, including summers. Every other aspect of my life was put on hold except one: I attended every Chicago Bears home game and watched the road games on television. No debt! In fact, my law school graduation ceremony took place on the same Sunday the Bears played in the 1986 Super Bowl. What a party!”