By WEIHUA LI, THE MARSHALL PROJECT 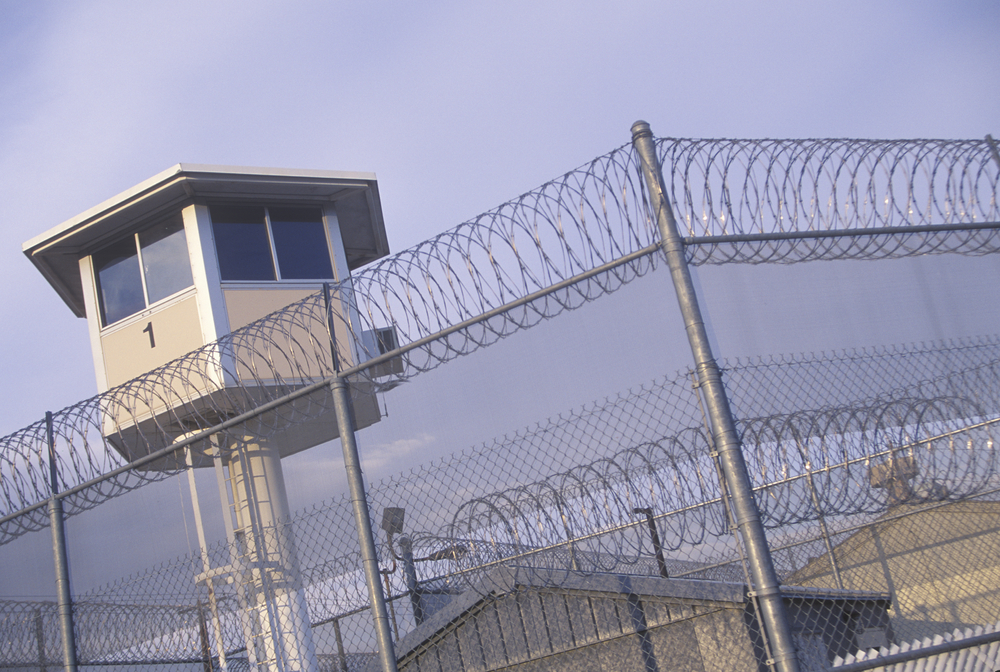 The racial disparity between black and white people sent to state prisons is declining, and it has been for some time.

But criminal justice researchers say people of all races still aren’t treated equally when it comes to one important measure: time served behind bars. While arrest and prison admission rates are dropping for black people—in 2016, black people went to state prison at five times the rate of white people, down from eight times in 2000—they are spending longer in prison than their white peers. This trend, noted in a report published by the nonpartisan think tank the Council on Criminal Justice, potentially offsets broader efforts to make the system more equitable, the researchers say.

When it comes to drug and property crimes, black people are serving increasingly more time, growing at a rate of 1 percent or more on average every year, as the time served in prison by white offenders dropped. For violent crimes, although both groups served longer from 2000 to 2016, the prison time for black people grew at a rate almost twice as fast, according to the report.

The question is why.

Experts note that actors at several stages of the criminal justice system can influence how long someone ends up spending in prison. For example, prosecutors decide what charges to bring and what sentences to recommend. Judges have the discretion to hand down sentences. Correction officers can discipline people in prison, which then becomes an important factor when parole boards consider if they will release someone.

Criminal history also plays an important role, said William Sabol, a professor at Georgia State University who authored the report. During the decades of rising incarceration in the United States, a lot of people—especially black men—were arrested and pulled into the criminal justice system, leaving them with long criminal histories, Sabol said. Those records are often considered at sentencing and may contribute to today’s disparity in time spent in prison.

Prosecutors rely heavily on someone’s prior criminal history when they are deciding what to charge and what sentence to recommend, said Daniel Nagin, a criminology professor at Carnegie Mellon University’s Heinz College of Information Systems and Public Policy. In Pennsylvania, for example, prosecutors determine what sentences to recommend by considering the severity of the crime and the defendant’s past arrest history. A longer criminal history can lead to a longer sentence.

Many states, Nagin said, adopted similar guidelines in the 1980s. The initial intent was to make prosecutors’ decision-making process more transparent and less prone to personal bias. The unintended consequence, however, was that communities that are heavily policed and prosecuted would now often be subject to longer prison terms.

Another potential explanation may come from the adoption of risk assessment tools, school zone enhancements or gang sentencing enhancements—initiatives that ended up disproportionately affecting people of color and how long they stay in prison, said Leigh Courtney, a policy associate at the Urban Institute.

Using school zone enhancement as an example, Courtney said if drugs are sold near a school the penalty can be much higher. The policy may sound logical, but it’s much more likely to affect people who live in urban areas with a dense population.

The increase in prison terms among black people may also be associated with the movement away from aggressive prosecution of low-level crimes, said Lucy Lang, executive director at the Institute for Innovation in Prosecution at John Jay College of Criminal Justice.

In order to avoid appearing “soft on crime,” prosecutors who decline to prosecute minor offenses and quality of life cases may double-down on violent and serious drug crimes, Lang said, prosecuting them more aggressively, which can lead to longer sentences.

“We need to rethink our responses to serious and violent crimes because lengthy prison sentences not only don’t seem to be working,” Lang said, “but they are part of what is perpetuating the unconscionable racial disparities in the system, despite efforts to eliminate disparities on the front end.”