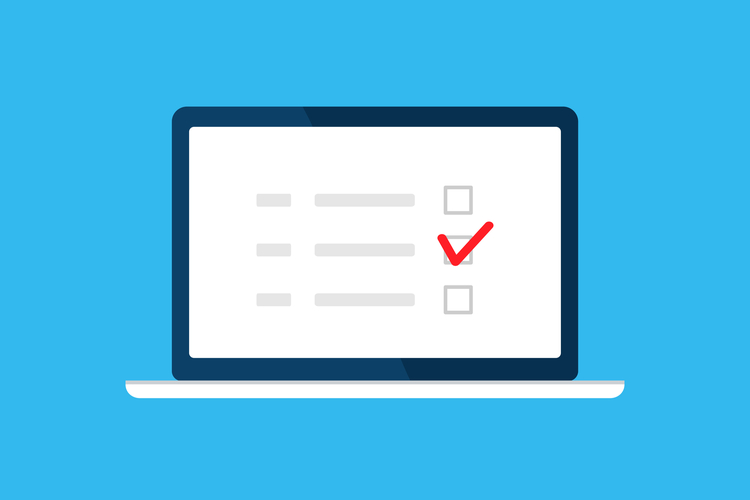 There’s no bar passage data on this year’s law school consumer information reports, which came as a surprise to some. That information, with more recent numbers than in years past, is expected to be released in March 2018.

The council of the ABA’s Section of Legal Education and Admissions to the Bar approved the new questionnaire at a June 2017 meeting, according to information on the ABA website (PDF), and a change is that accredited law schools must report ultimate bar passage rates along with first-time bar passage rates.

Previously, only law schools that could not demonstrate a first-time test taker bar pass rate that was within 15 percentage points of the state first-time pass rate where the school is located, for three of the last five years, would report ultimate bar passage percentages. Ultimate bar passage data covers a school’s graduates who passed a bar examination within one and two years of graduation.

“The reason for moving the bar results to a separate questionnaire—that is, taking reporting results out of the annual questionnaire that is due in October—is to allow us to report more current results that should be more useful to potential students who are the primary audience for Standard 509 disclosures and others who follow and study law schools,” Barry Currier, managing director of accreditation and legal education, told the ABA Journal.

The data expected to be released in March 2018 will come from information for both 2016 and 2017. After that, the section will collect one year of information each year.

“The good news about having bar passage released separately is that it will have the data from the most recent year, rather than data from the prior year,” says Jerry Organ, a professor at the University of St. Thomas School of Law in Minneapolis, who frequently uses data in his academic writing.

“Most tuition deposits are due in April, so I think the timing will still work out well in terms of applicants having information that can factor into their final decision among law schools,” he says.

Kyle McEntee, the executive director of Law School Transparency, agrees. His organization, which focuses on law school reform, sees many opportunities to improve the Standard 509 consumer reports, as well as employment summary reports and additional data collection. McEntee said he plans to release a proposal about that sometime in January.

“The delayed consumer information this year is a worthwhile tradeoff for better, faster data on bar passage in the near future,” McEntee says. “Transitions between policies are not easy, but this one appears to have been done sensibly.”

Larry Cunningham, a vice dean at St. John’s University School of Law in New York, agrees that it’s good to have more information, and there could be benefits to collecting and reporting ultimate bar passage for all accredited law schools. However, he also sees the additional requirement as a burden for law schools that meet compliance with first-time test taker pass rates.

“For us, nearly 90 percent of our students won’t be a problem, because nearly all of our students take the New York bar. We now have to track down students who take it out of state, which is easier said than done for a small percentage of data,” says Cunningham, who wrote about the change at his blog, Law School Assessment. For July 2017, his law school’s first-time test-taker pass rate was 89.2 percent, the New York Law Journal reported. The school’s first-time pass rate for July 2016 was 76.5 percent.