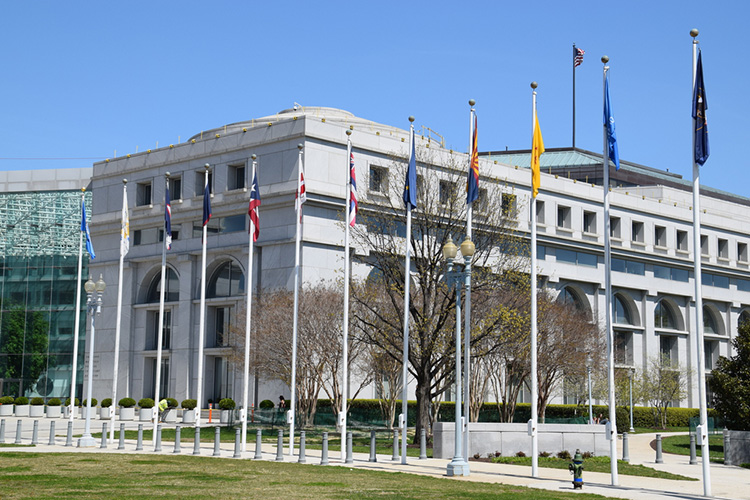 The new rule affects more than 1,000 employees of the the Administrative Office of the U.S. Courts and the Federal Judicial Center, all of whom are based in Washington, D.C. They may no longer donate to candidates or engage in “partisan political activity,” but are free to engage in nonpolitical activities for professional organizations, charities, religious institutions and others in public life.

David Sellers, a spokesman for the Administrative Office, tells the ABA Journal that issue advocacy is also still allowed; the “bright line” is partisan political activity.

Sellers notes that the rules are less restrictive than those that apply to federal judges and many of the court employees who work closely with them. The Administrative Office is ready to answer questions about the scope of the rules, he says, but no questions have come up on the first day.

Campaign law expert Alan Morrison, associate dean at the George Washington University Law School, told the National Law Journal that the restrictions on Administrative Office and Federal Judicial Center employees are stricter than those on other federal employees. That includes employees of the Justice Department, where partisan politics have recently become an issue.

Morrison says a ban on partisan activity is more appropriate for judges than for administrative workers who rarely meet with the public.

“Unlike all of the restrictions on campaign activity, this is not a statute,” Morrison told the National Law Journal. “Congress should look at this.”

Sellers says comparisons to the Justice Department and other executive-branch agencies are not apt, because those agencies have political appointees and the judicial branch has none. As “the nonpolitical branch of government,” he says, the federal court system has every reason to prohibit partisan campaign activities.