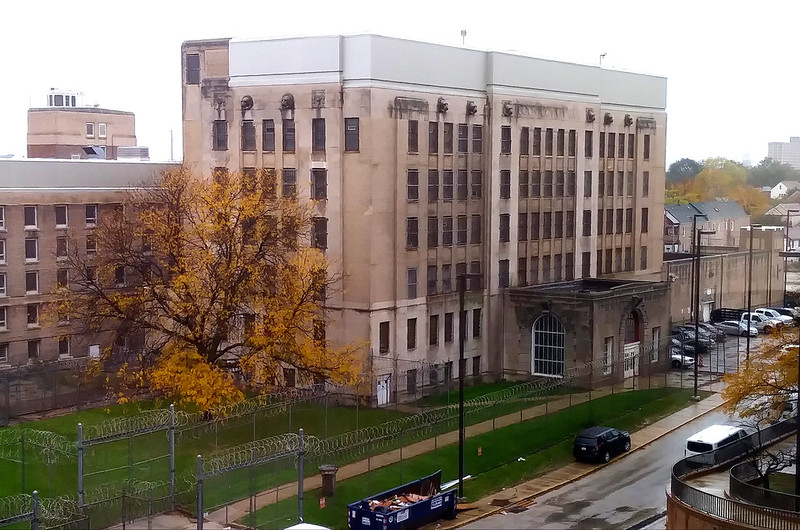 An analysis of bail reform in Cook County, Illinois, underplayed the increase in crime that followed, according to a University of Utah study and a review by the Chicago Tribune.

The initial study by Cook County Chief Judge Timothy Evans, released last May, had found there was no increase in violent crime after the reforms and reported few released defendants were later charged with violent crimes.

The Chicago Tribune obtained the data and learned that Evans’ analysis included only defendants charged with felonies (and not misdemeanors) before release, and only included the first new charge against defendants after their release. Evans’ study also used a restrictive definition of violent crime.

The Tribune identified 21 defendants released after bail reform who were later accused of murder, while Evans’ report said there were only three.

A second analysis by two University of Utah law professors also identified flaws, according to the Crime Report and a University of Utah press release. The county study merely looked at crime rates before and after bail reform, without looking at other factors that could affect the rate, the study said.

One factor that could have influenced the numbers: A significant part of the “before” period coincided with a spike in homicides in Chicago, while the “after” period coincided with an intense effort to reduce crime. In addition, there were more warm weather months in the “before” period—that’s when violent crime is higher—than in the “after” period.

Using statistics to equalize the time periods, the Utah study found that both the number of crimes and the number of violent crimes committed by released defendants appear to have substantially increased after bail reform.

“But the total (estimated) crimes committed in the ‘after’ period vs. the ‘before’ period went up by substantially more than 20%—indeed, by roughly 45%,” the researchers write. “So it appears that somewhat more than half of the additional estimated crimes appear to have resulted from the release of a more dangerous (i.e., more crime-prone) population of defendants.”

The University of Utah researchers who conducted the study are law professor Paul Cassell and economics professor Richard Fowles.