Outsourcing is a smart business practice, but it brings ethical considerations 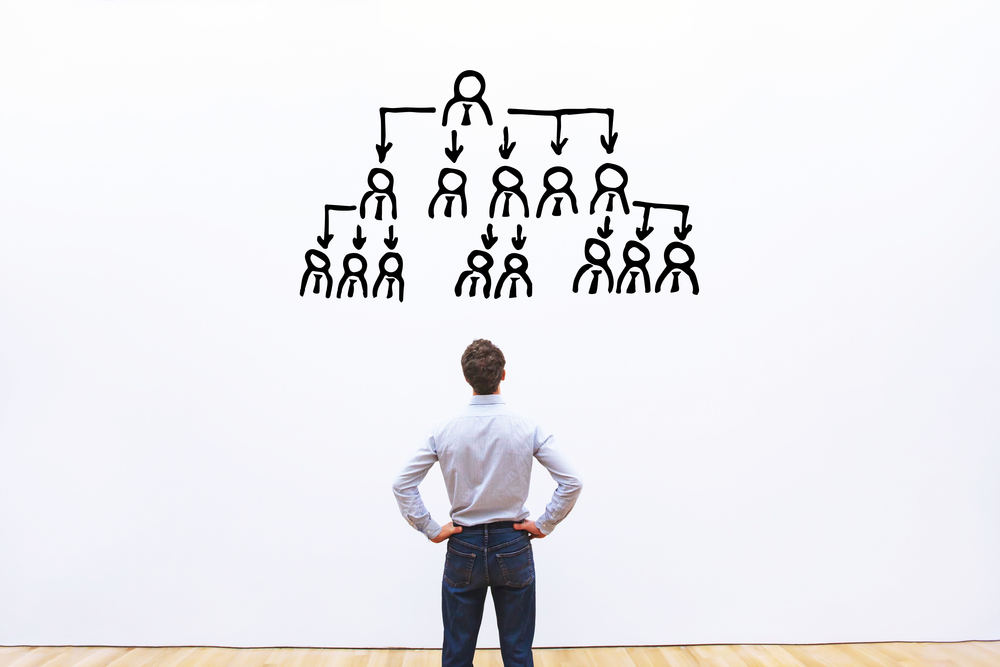 With a proliferation of virtual receptionists, freelance lawyer marketplaces and other technologies to relieve the burden of running a small law firm, it's hard to know where to start.

To provide some semblance of order, Basha Rubin, co-founder and CEO of Priori, a freelance lawyer marketplace, and Chelsey Lambert, founder and CEO of the Lex Tech Review, presented “Outsourcing: Good Idea or Ethical Quagmire?” at ABA Techshow on Thursday in Chicago.

At the moment, many lawyers struggle to maximize their work day for revenue. The Clio Legal Trends Report from 2018 found that lawyers using the Clio platform are only billing about 1.6 hours per day, which leaves thousands of dollars a week on the table.

“At the high level, that’s why outsourcing matters,” Rubin said.

Even so, determining what to delegate first is a challenge. Lambert recommended making a list of all of the tasks an attorney or firm has and breaking those up into quadrants: tasks you love, tasks you hate, tasks others love and tasks that others hate. Keep the tasks in the first quadrant on your plate and learn to delegate everything else, she said.

For Lambert, the first thing she delegated was accounting.

“For me, it was one of the first things that I said, ‘I was never going to do this,’” she remembered. “It just wasn’t a priority.”

For others, it might be a receptionist service that manages calls, emails or new-client inquiries. Marketing for many attorneys is outside of their wheelhouse, as well. The speakers said there are options to manage a firm’s approach to pulling in new clients. However, they noted the importance of working with a marketing firm well-versed in the legal industry because of the unique market and ethical considerations around lawyer advertising.

Not alone, there are other ethical considerations for attorneys when outsourcing work. Rubin pointed to ABA Formal Opinion 451 from 2008 on a “Lawyer’s Obligations When Outsourcing Legal and Nonlegal Support Services” and the ABA’s Commission on Ethics 20/20 report from 2012 as grounding her views on the ethics of outsourcing.

This included a discussion on whether a lawyer could upcharge the work done by an outsourced researcher, for example. The simple answer is yes, Rubin said, so long as the charge meets a reasonability test as described in Opinion 451.

Even with this information, deciding what to try first may be overwhelming. Lambert suggested picking a small, specific project to delegate, setting clear expectations and having good channels of communication with the company or person the task is ultimately given to. Some of these experiments may work out, and some may not.

“You never know until you jump in,” Lambert said.