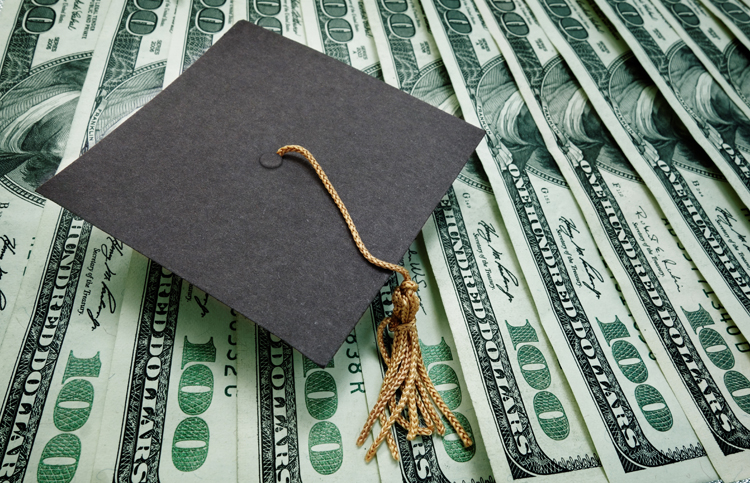 The U.S. Department of Education proposed new regulations Wednesday including one that would require student loan-holders hoping to qualify for a “borrowers defense” for repayment adjudication to prove their college knowingly misled them.

The proposed regulations would end those from the Obama administration that targeted for-profit colleges, the Washington Post reports. The department’s proposal states, in part, that college students are “adults who can be reasonably expected to make informed decisions about schools” and “who must take personal accountability” for their choices.

The new proposal establishes a federal standard for borrowers seeking loan discharge, just the as the regulation in the Obama administration did, Inside Higher Ed reports, but the Trump administration proposed changes would reduce liability for colleges and debt relief for borrowers. And it suggests limiting loan forgiveness applications to those in default on their student loans, which would greatly reduce the number of people eligible, according to Inside Higher Ed.

“Our commitment and our focus has been and remains on protecting students from fraud,” U.S. Secretary of Education Betsy DeVos said in a news release on Wednesday. “The regulations proposed today accomplish that by laying out clear rules of the road for higher education institutions to follow and holding institutions, rather than hardworking taxpayers, accountable for making whole those students who were harmed by an institution’s deceptive practices.”

According to the proposal, the Direct Loan Program’s Borrower Defense to Repayment regulation has been in effect since 1995 and averaged fewer than 10 claims per year before 2015 when the DOE said it would consider affirmative borrower defense claims. Since then, the agency says it’s received more than 100,000 claims.

Also, the proposed changes, if implemented, would require that students prove claims against a school individually. Under the previous administration, claims could be made as a group, the Post reports.

Other proposed changes from the DOE include:

According to Clare McCann, a senior policy advisor in the DOE under Obama, “practically zero” borrowers would qualify for debt relief under the proposed guidelines.

“A near-impossible standard for borrower-defense claims, the elimination of a process for streamlining group claims and very narrow windows for filing claims will collectively mean schools can get away with lying to prospective students, and borrowers won’t have options. Moreover, the rule would limit closed-school discharge eligibility to only those schools that don’t arrange a teach-out, taking away students’ choices and giving colleges an incentive to arrange poorly designed teach-outs simply to avoid the possible liability,” McCann, now deputy director for federal higher education policy with the political think tank New America, wrote in an email to the ABA Journal.

The proposed regulation is open to public comment for 30 days after publication in the Federal Register.

In March, the department announced that 300 students at the now-shuttered Charlotte School of Law, a for-profit Infilaw school, qualified for student loan discharge. Several months earlier, a group of U.S. Congress members from North Carolina asked DeVos to extend enrollment requirements for the students’ school loan discharges under the regulation’s “exceptional circumstances” provision.