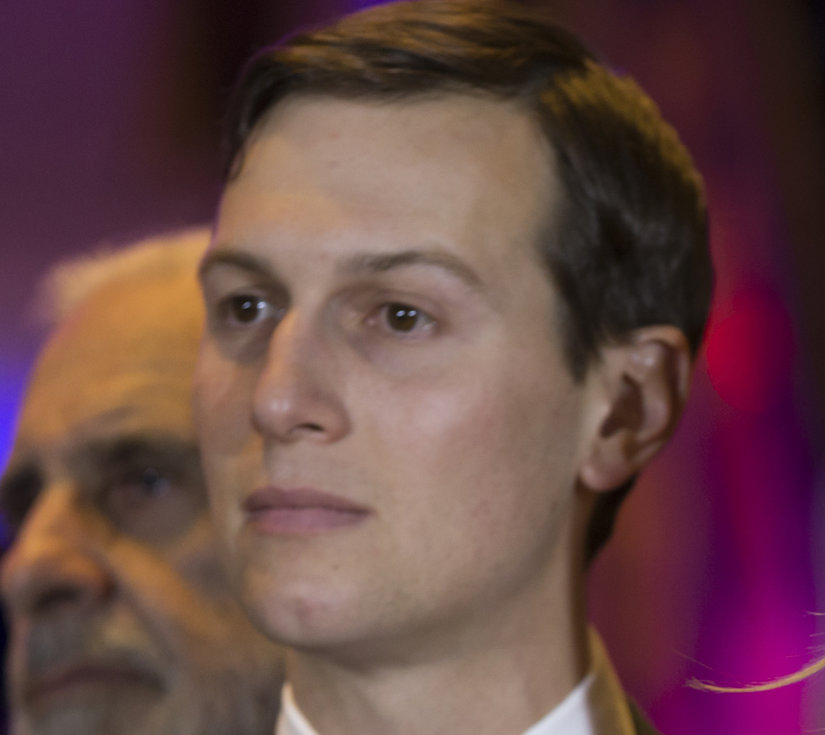 Leaders of the Senate Judiciary Committee have told a lawyer for Jared Kushner that he failed to provide the panel with emails Kushner received concerning WikiLeaks as well as information about a “Russian backdoor overture and dinner invite.”

Committee leaders sent a letter (PDF) to lawyer Abbe Lowell on Thursday that asserted his submissions appear to be incomplete, the Washington Post, the New York Times, Politico, the Guardian and CBS News report.

The committee is seeking the documents in connection with its investigation into Russian meddling in the 2016 election. Kushner is President Donald Trump’s son-in-law and an adviser to the president.

The letter also said Kushner did not provide communications copied to him about businessman Sergei Millian, the head of a Russian-American business group who is reportedly the source of salacious details in a dossier about Trump compiled by a former British spy.

The letter also sought documents regarding Kushner’s contacts with former national security adviser Michael Flynn, as well as any related communications that reference email hacking, Russia and the Magnitsky Act.

Lowell said in a statement that he and Kushner had been responsive to all requests. “We provided the Judiciary Committee with all relevant documents that had to do with Mr. Kushner’s calls, contacts or meetings with Russians during the campaign and transition, which was the request,” Lowell said.

“We also informed the committee we will be open to responding to any additional requests and that we will continue to work with White House Counsel for any responsive documents from after the inauguration. We have been in a dialogue with the committee and will continue to do so as part of Mr. Kushner’s voluntary cooperation with relevant bipartisan inquiries.”

Trump’s son, Donald Trump Jr., exchanged private Twitter messages with WikiLeaks during the campaign, the Atlantic and the Washington Post reported on Monday. WikiLeaks had asked Trump Jr. to promote its publication of Democratic emails believed to have been hacked by the Russians.

Next:
Woman with profane anti-Trump bumper sticker that offended Texas sheriff is arrested