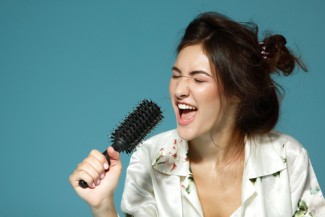 A federal appeals court has tossed a First Amendment suit by a postal customer who says he was refused service because he was singing an anti-gay reggae song.

Eric Watkins had claimed the employee, Jackie White, retaliated against him for exercising his First Amendment rights when she refused to allow him to buy a mailbox while singing and ordered him to leave. He was not represented by a lawyer in the appeal.

In a per curiam, unpublished decision (PDF) on Monday, the Atlanta-based 11th U.S. Circuit Court of Appeals said the post office was a nonpublic forum, the restriction on disruptive singing was reasonable, and White was entitled to qualified immunity.