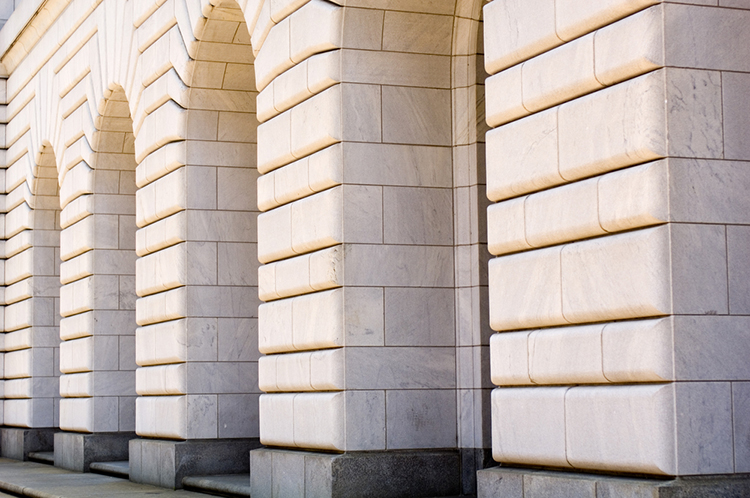 A solo practitioner who was sanctioned nearly $176,000 for making false statements about opposing counsel has been hit with an additional sanction for filing a federal appeal that argued the lower court had engaged in “extreme judicial activism.”

The New Orleans-based 5th U.S. Circuit Court of Appeals required Austin, Texas, lawyer Omar Rosales to pay about $60,500 for his opponents’ attorney fees and expenses in defending the appeal, report Texas Lawyer and Law360. The court ruled May 4.

“Although it might have been possible for Rosales to raise genuine legal arguments,” the appeals court said, “he has not done so. Instead, his appeal was plagued with references to unrelated areas of law, mischaracterizations of the record and the law, and missing citations.”

The 5th Circuit had affirmed Rosales’ sanction of more than $175,600 in a prior decision on March 27. That sanction was imposed for insulting defense counsel, obtaining a protective order to delay a hearing, and falsifying evidence, the 5th Circuit said.

According to previous coverage, Rosales was accused of altering an email, contending that the opposing counsel treated Hispanics “like servants and noble savages,” and seeking a restraining order based on an unsupported allegation of stalking by the opposing counsel.

Rosales told Texas Lawyer he would be filing an appeal with the U.S. Supreme Court. “Needless to say, I am disappointed with this decision. I have filed over 65 appellate briefs at the 5fth Circuit, with four victories,” he said. “None of my appeals have ever been deemed frivolous.”