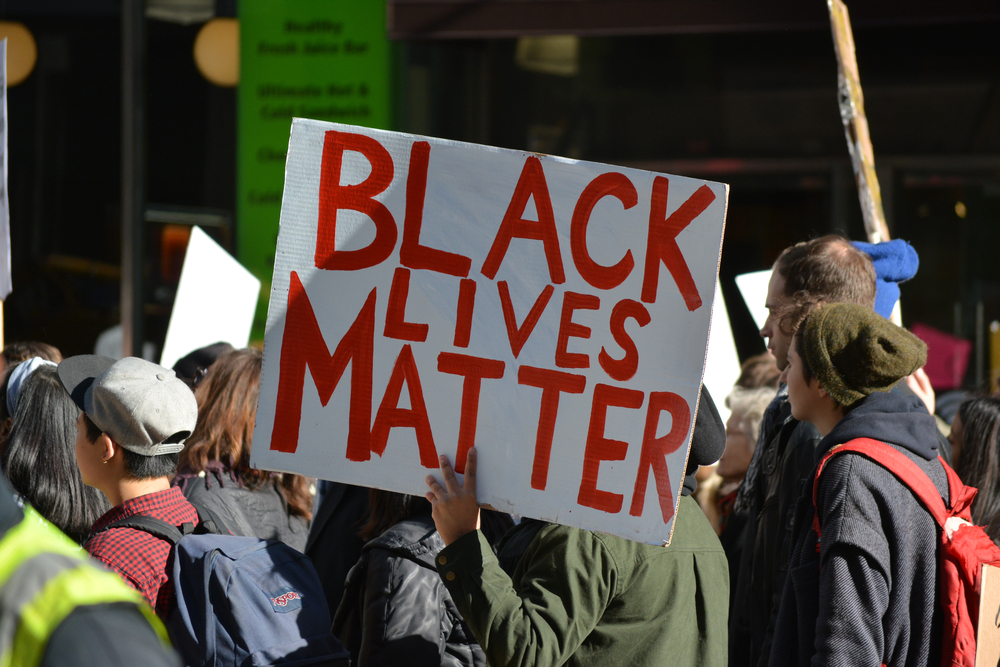 A white college student who showed up at a Black Lives Matter rally in a gorilla mask was acquitted Wednesday on a charge of civil rights intimidation after his lawyer argued he was exercising his First Amendment rights.

Jurors in in Jonesborough, Tennessee, acquitted Tristan Rettke on two counts of civil rights intimidation as well as two charges of disorderly conduct, report the Washington Post, NBC News and the Johnson City Press. He was convicted on just one count: a misdemeanor charge of disrupting a meeting.

Rettke was a freshman at East Tennessee State University when he came to the campus rally in September 2016 wearing the mask and dangling bananas from rope that had the appearance of a noose. He unfolded a piece of paper reading, “Lives Matter.”

Even Rettke’s defense lawyer, Patrick Denton, acknowledged there was “a strong racist element” to Rettke’s behavior. “But what the Constitution says is that he can express racist views,” Denton told jurors Monday.

People at the rally testified that Rettke used racial slurs and invoked fear. Prosecutors contended Rettke had the right to express his opinions, but jurors should consider the impact given the history of racial oppression and the symbolism of the banana noose.

A judge had denied Denton’s motion to dismiss the charges in January 2018, the Johnson City Press reported.